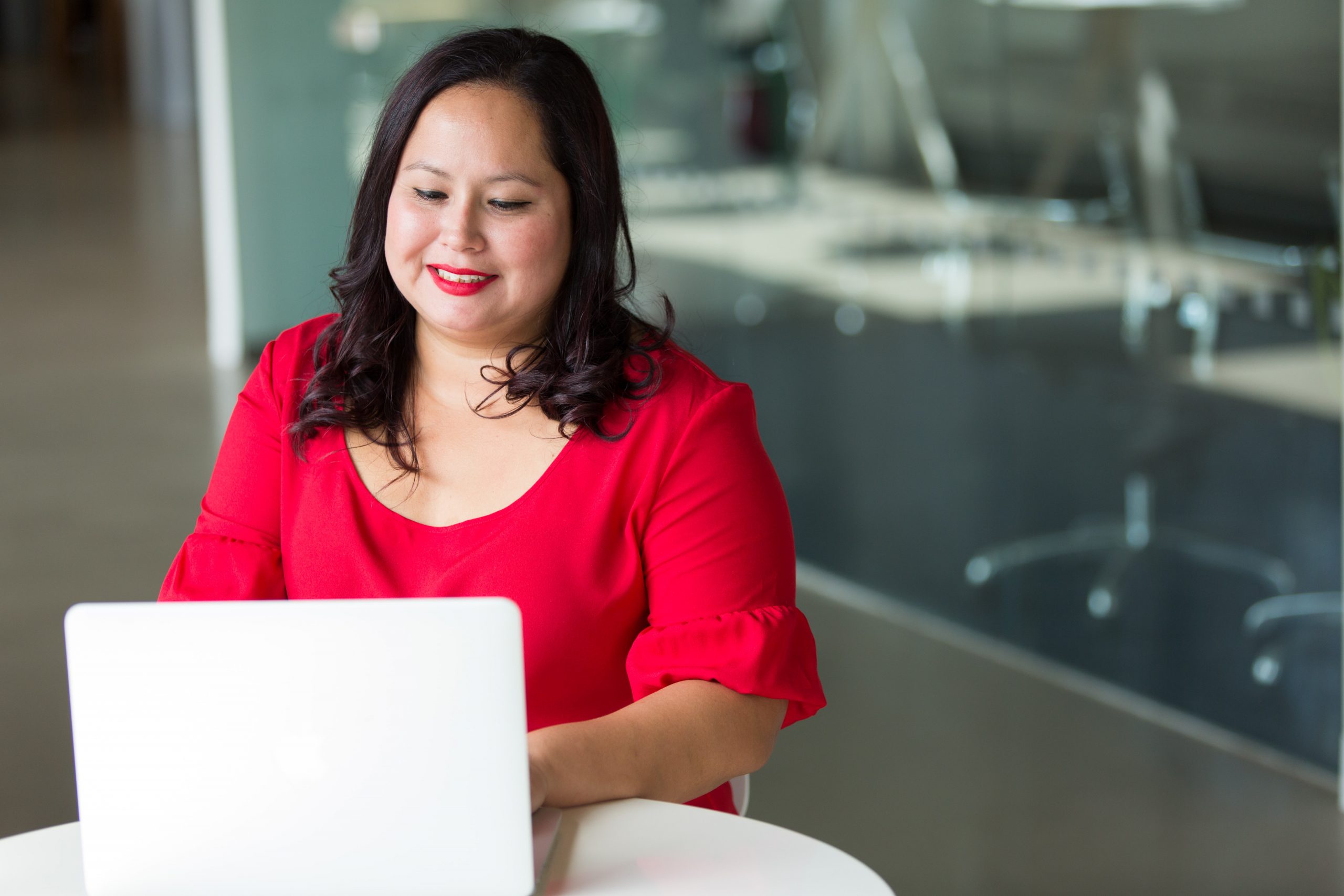 When things started to close down due to COVID-19, my husband and I realized we were going to be in this mode for a long time. We looked at our budget to make sure we were wisely stewarding everything, including monthly memberships and subscriptions. One of the things we noticed was our son’s tae kwon do class. While not a lot of money, it something he wasn’t going to attend for the foreseeable future. We decided to put that money on hold and reserve it for something else.

I called the tae kwon do studio and spoke with the grand master’s wife. She was her typical friendly self until I mentioned the reason I was calling—to put our membership on hold. She informed me quite curtly that we established a contract with them when we began and would need to pay a 90-day cancellation fee. I pointed out that these were circumstances outside of anyone’s control and we didn’t feel we should be paying for something we weren’t going to use. The call ended abruptly; neither one of us was kind and both of us raised our voices a little bit.

As soon as I got off the phone, I felt sick with that feeling of really wishing for a rewind button to take back what I said and the ways I said it. I immediately asked the Lord to forgive me. I asked Him how to reach out to her when she called me back. “I am so sorry for the way I responded,” she said. “This has been a very difficult time. My son got laid off from his job today and we’re just trying to do everything we can to pay our employees. I took it out on you, and I’m so sorry. Of course, I will cancel your membership.”

At that moment I heard God say, Don’t cancel it, double it. I asked for her forgiveness, told her to keep the membership, and, in fact, double the amount for the next two months. When she told me that wasn’t necessary, I responded that this was what God told me we should do. A couple of weeks later, I realized they had not doubled the charge from our account so I wrote a check and mailed it in.

I honestly forgot about it until my husband got a call our son’s tae kwon do instructor. He was ecstatic and thanked him for this generous gift. We had the opportunity to tell him and his wife that God wanted them to know they were seen, encouraged, and that He would provide what they needed. I don’t know where they stand in their faith but they did let me pray with them.

A gift from this experience was the conversation with our kids about giving in unexpected ways. We got to talk to them about the power of hope that generosity offers: to the giver because we get to experience the joy of giving, and also to the receiver because a gift might be the lifeline he or she needed that day. 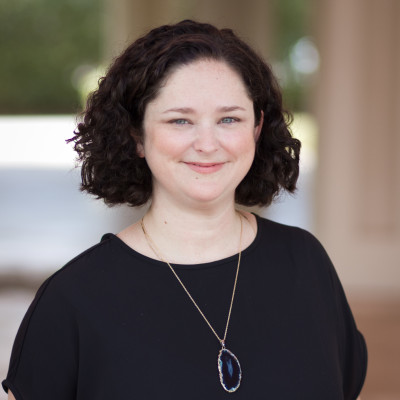