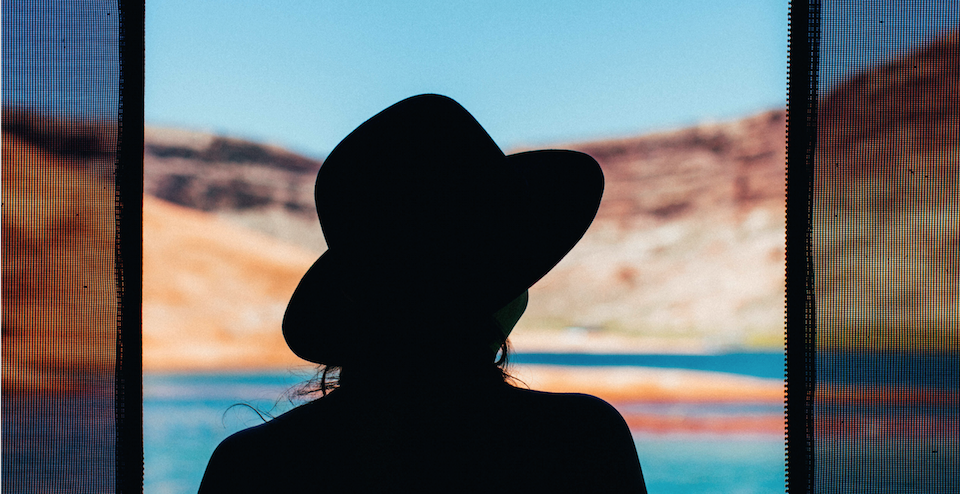 A few years ago I heard an earnest, well-intentioned speaker present a message on the topic of the biblical model of giving. It was the story of the widow’s mite and, as you might guess, the conclusion was we should be willing to give everything we have.

For nearly my entire life, I’ve heard this story is the biblical model for giving—the gold standard, if you will. You’ve probably heard this too. However, as I started looking at different stories about giving in the Bible I realized there is a wide diversity of giving styles in Scripture. Let’s take a look at a few:

David. Leaders give leadership gifts. When they give, others follow their example. Not only did David understand the importance of integrity (“I will not sacrifice to the Lord my God burnt offerings that cost me nothing”) but he expected others to sacrifice as well—and they did. He was not shy or vague about his own personal commitment of gold (3,000 talents) and silver (7,000 talents), and the effect was that all of the leaders of families and commanders and officials gave willingly toward the work (1 Chronicles 29).

Solomon. People of unusual gifts are often exaggerated in their expression of them. God gave Solomon a breadth of understanding as measureless as the sand on the seashore. He spoke 3,000 proverbs and his songs numbered 1,005. Men of all nations came to listen to his wisdom and his fame spread across the world. And when he gave? It, too, was part of his fame. He didn’t hide it or shy away from recognition. In fact, it was just the opposite. He built a temple and a palace that were unlike any other in their splendor. Solomon’s giving style could be called “the extravagant giver.”

Joanna. It is an unusual gift to be a patron. Joanna was a patron for Jesus (Luke 8:1-3). It’s more than making gifts or being supportive. It means becoming knowledgeable and engaged in the life of another person. It means smoothing the way or making introductions or, sometimes, covering for them when they have stepped on toes. Typically, the patron has access to other well-placed people who can create support. More importantly, they deeply appreciate and understand the vision when others might not.

Elisha. The prophet’s response to the plight of the widow (2 Kings 4:1-7) was not a gift of money but the gift of opportunity to create a short-term and profitable business to support her family. He commanded her to get all her neighbors involved in the venture (“not just a few”) by giving her their empty jars. She then sold the oil to pay her debts and live on what was left. This is innovative and cooperative.

The Wise Men. Some of us are team givers as they were. We prefer working with others, but we also have a unique contribution to make. The wise men shared the risk and stayed together to accomplish their mission (Matthew 2:1-12). They also offered their gift and released it. There is no account of them calling back to Mary and Joseph a year later to find out how their gifts were being used or to see how Jesus was growing as a result of their gifts. They came, contributed, and departed.

The Widow. I doubt any of us would have encouraged this woman to give had we known what Jesus knew about the Pharisee’s flawed leadership, lack of vision, and misuse of money. Yet, instead of being an example of gullible giving, she is an illustration of the giver who gives and truly releases the gift (Mark 12:41-44). These givers have the increasingly rare ability to trust that somehow God will use a flawed institution and still provide for them.

Barnabas. The Acts account of the early church tells us how they sold possessions and took care of each other. One of them, Barnabas, sold a field and brought the money to the apostles (Acts 4:37). More importantly, he was gifted with recognizing and supporting new talent, and giving them the credibility they needed to get started. Two of his “investments,” Paul and John Mark, turned out to be remarkable in their “return” for the church.

This list is just the beginning. You’ll find other examples of unique styles of giving in Scripture.

Take some time to ask yourself which of these individuals is most like your own style of giving. In doing so, you’ll begin to recognize how your giving is a part of God’s workmanship in your life. 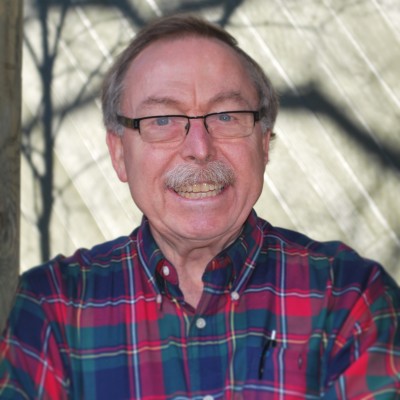 Fred Smith is a graduate of Denver University and Harvard Divinity School. He spent several years as teacher and administrator at Charlotte Christian School and The Stony Brook School before joining Leadership Network, where he served as President for 12 years. Fred is the President of The Gathering, an international association of individuals, families and private foundations giving to Christian ministries around the world. Fred and his wife, Carol, reside in Tyler, Texas and have two grown daughters and three grandchildren.