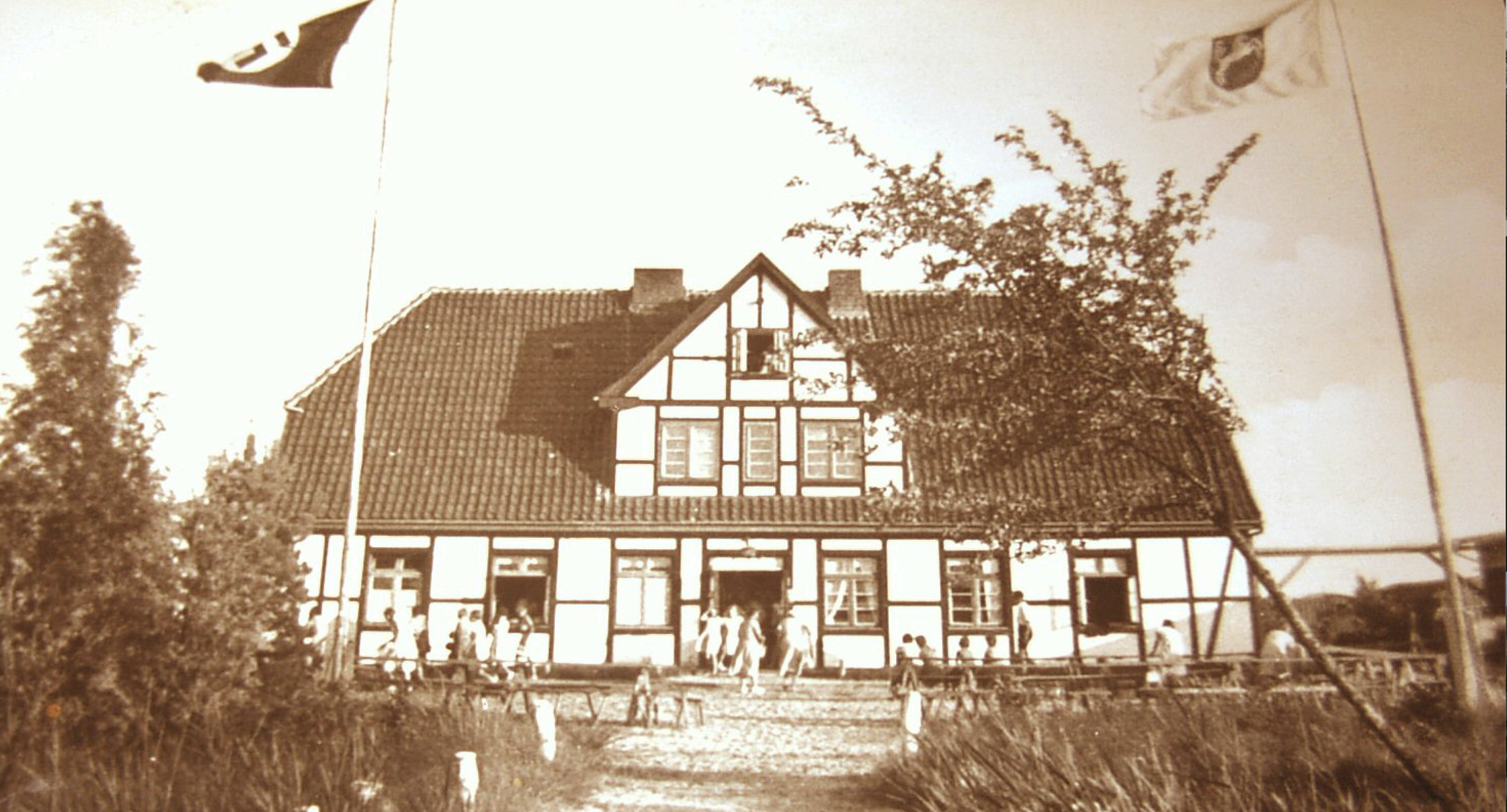 It was a dangerous time in the life of the country. In the 1930’s and 40’s, the church in Germany, eager for greater popularity, was swayed by the new political regime. Marches merging church and state chanted: “The future belongs to us! We are the future!” Many young people wondered where they would find their future.

In the midst of this turmoil, God called out a young man named Dietrich Bonhoeffer from a German aristocratic family. Although no one in his home espoused Christianity, Dietrich enrolled in a Berlin university as a teenager and by age 25, was ordained as a pastor. He was committed to the centrality of God in all things at a time in which politics and culture were edging the church towards violence and war. Those who knew Bonhoeffer’s dedication to spiritual disciplines and heard him preach commented that he was a “man entirely in God’s grasp.” Ruth von Kleist, a Prussian aristocrat, was one who took note and responded to God’s call. She met young Dietrich and determined now was the time to grow and champion others by giving during such a critical point in her country’s history. Widowed at 29, just after the birth of her fifth child, Ruth is described as a strong-willed and accomplished woman who had no patience for “wishy-washy” messengers.1

For Such a Time as This

This woman of courage set out to cultivate courage in others. At great family risk, she offered her patronage to Bonhoeffer at the underground seminary at Finkenwalde. Her wealth would be used for good as Finkenwalde began to equip a new generation of church leaders trained in orthodox doctrine and practices, and ready to “deny themselves, take up their cross, and follow Christ.” These students would be equipped to go back into the churches a “illegal” pastors ready to suffer for their belief.

In two short years, Ruth made a tremendous impact through her courageous giving.

Baylor University’s Finkenwalde Project records: “The Finkenwalde Seminary’s project to recover for congregations the deep and rich Christian tradition is not a remote historical event with little bearing on the life of faith today. Rather, it serves as a prominent model for an increasing number of young twenty-first-century Christians.”

Ruth had every reason to say, “Not me, not now, it’s too risky.” Yet she also had every reason to boldly declare, “I’ve been blessed with much for such a time as this.” Ruth was a woman giving well. We are benefactors of her bold, selfless generosity.

Is there a place where God may be calling you toward bold, courageous, and perhaps “risky” generosity? Could it be for such a time as this?