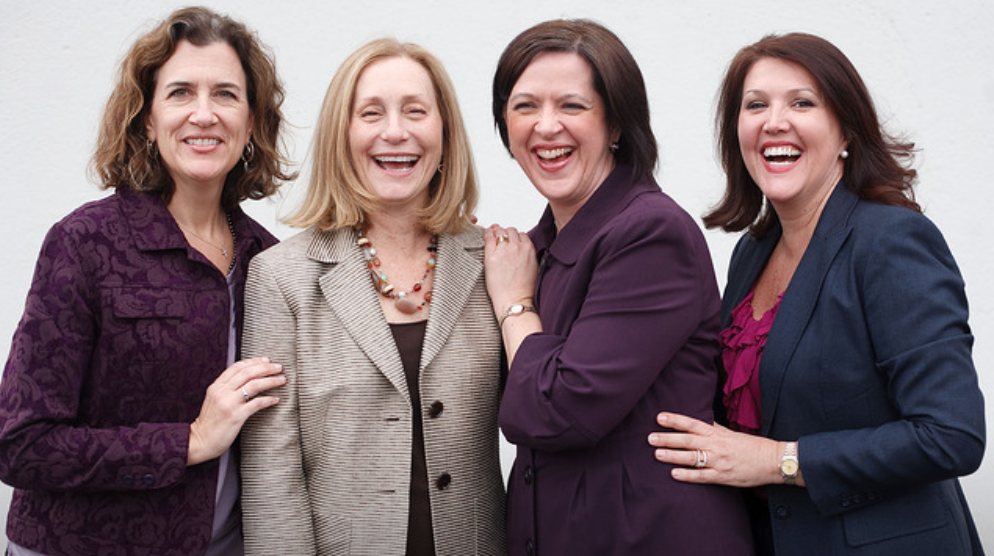 “There are no ordinary people.  You have never talked to a mere mortal.”

C.S. Lewis (from his sermon “The Weight of Glory”)

I’m in the back seat of a stranger’s car. After pleasant and perfunctory greetings, we travel silently together. I’m using Uber, a creative option for people to share their ride with others (though a little rattling for an introvert!).

On a recent trip to Dallas, I opted to use Uber for 5 days of travel rather than renting a car.  During my first ride—enduring the awkward silence and glancing back and forth at my phone—I was reminded of C.S. Lewis’ powerful sermon, “The Weight of Glory.”  In it he remarks:

“In this universe we are treated as strangers. The longing to be acknowledged, to meet with some response, to bridge some chasm that yawns between us and reality is surely part of our inconsolable secret.”

Lewis goes on to connect the dots. We all have a deep hunger to be noticed by God; it was implanted in human hearts at the creation of the world. Yet we don’t even know that this desire to be noticed is part of His glory revealed in us.

In the car barreling down the road, I thought to myself, As I go through my daily routines, not only do I long to be noticed by God, but those whose pathways intersect with mine also long to be seen by God.

I leaned into the idea and spoke up to the driver,  “How long have you been working with Uber?” He responded, “I’ve been doing this since I moved to Dallas a little over 3 years ago.”

Emboldened, I asked, “Do you like it?” This question opened a window into the driver’s life. He shared how he came to Dallas, what his wife does for a living, how economic times have impacted their family, and so on.  As I listened, C.S. Lewis’ words rang:  “There are no ordinary people. You have never talked to a mere mortal.”

Internally, I asked God, “Is there anyway you want to use me to be your hands and feet to this person so they know You see them?  What would you have me share?” He prompted me to tell the driver a bit of my background and what I believe. God sees.

This scenario repeated itself throughout the week.  Sometimes, God invited me to give financially to drivers. A few times they were stunned when I handed them the tip God asked me to provide. Each time, I looked them in the eyes, as Christ would have me do, and thanked them for serving. God sees.

In these Uber generosity moments, I experienced a clear moment of being seen by God, and it was glorious to see Him then engage the person behind the wheel.

It reminds me of this scene in the Gospel of Luke: Days after Jesus’ crucifixion, two disciples traveled down a road heartbroken, hurting, and pining to know God was still in control. A stranger joined with them going along the road. Later they said to each other, “Were not our hearts strangely warmed?” Yes, God saw them and it warmed their inner being.  They must have felt renewed hope and encouragement in the face of their darkest day.

What if generosity started by listening to others and to God’s prompting? What if we are generous with whatever God wants to give through us in the moment? What if we approached more people with Uber generosity?