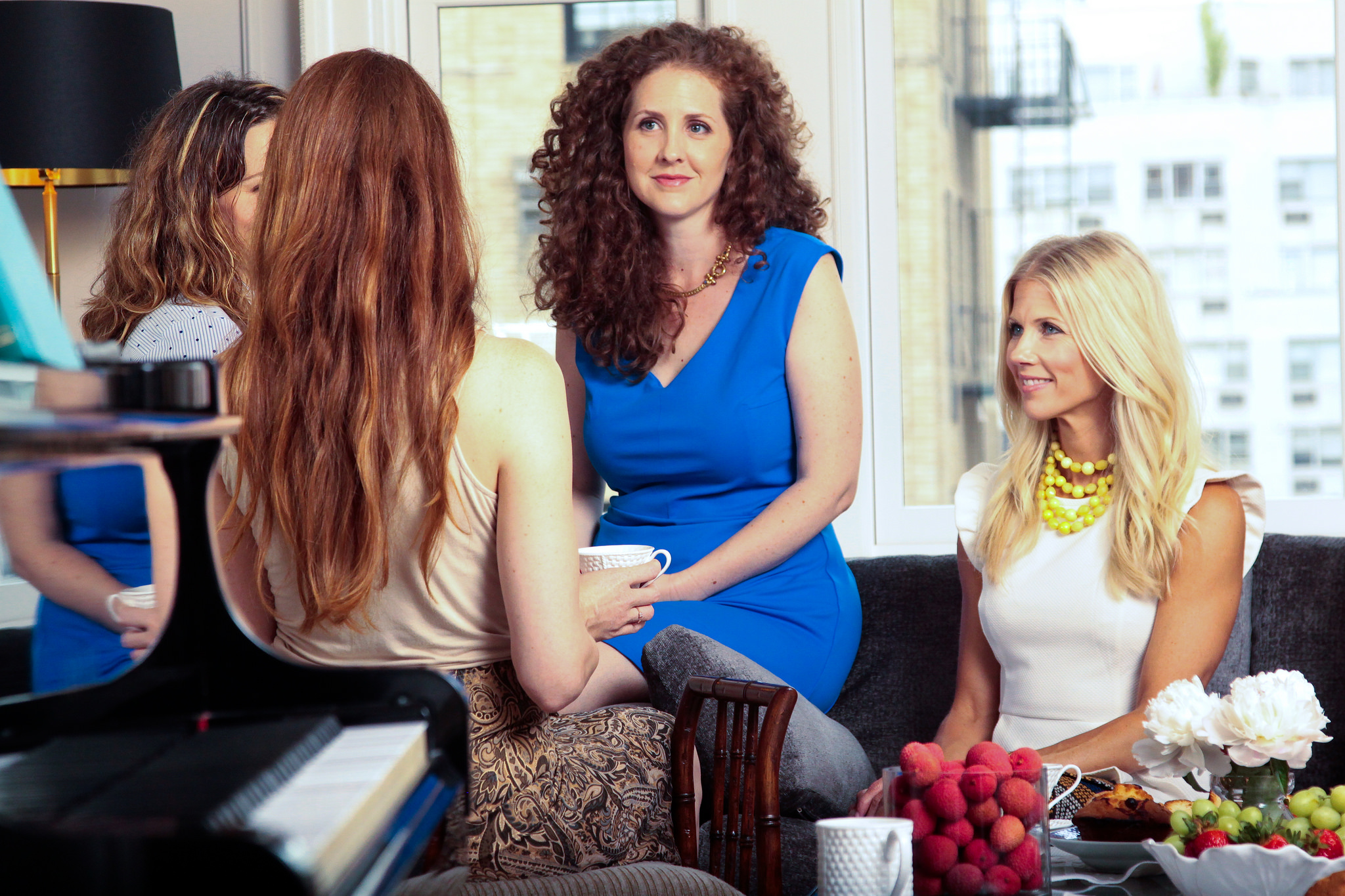 As I meet with women across the country, I hear about the distinct moment they “knew” God was calling them to a dream to live their purpose. Here are three vignettes from women that capture each one’s unique moments of dreaming big and trusting God to be even bigger.

For years, she was a faithful helper in her husband’s work. However, she longed for God to use her talent in a special way for His glory. Her moment of knowing came in a meeting. Around the table, as they discussed her husband’s vision for ministry, someone turned to her and asked, “What’s your dream?” Her first response was, “No one would want to hear my dream.” After some encouragement, it came forward. “God has given me the ability to create beauty. Being raised as a Muslim woman, I know the loneliness of being unseen and untouched. I would like to open a salon for Muslim women, a safe place where they can be seen by God and hear how much they are loved while we care for their physical appearance.” Around the table, one by one, the table conversation changed, now inclusive of her dream. Several months later, a grant was made and the salon was opened. She stepped forward in courage, shared her dreams, and took the next steps as they unfolded. Hundreds have been impacted.

For Sherry, the moment came on a dark evening during the car ride home from her husband’s retirement party. As they turned the corner towards home, her husband asked her, “Sherry, how about you? What’s next for you?” She commented that at first the question was offensive, “What does he mean, what about me?” However, the question launched her into a journey of inquiring and discovery with God. As she availed herself to God and He unearthed the treasure within her, she discovered that she wanted to help others with this same process. Now she spends her days encouraging people as a life coach. She pressed through the discomfort and anxiety of the unknown and experienced God’s tender stretching and equipping for a new and vibrant season.

From Fear to Faith

Cindy’s moment came when attending a conference. She was sure that God was asking her to bring the conference to her home city. The next day, however, fear set in as she flew home. Questions about her capacity and ability swept over her to the point that she began to talk herself out of her dream. That night and into the early morning hours, as she slept, God awakened her. She tells how in calm assurance she knew God was saying, “This is what I have for you. I will equip you.” This provided the confidence to step forward and it was as if a new woman emerged from the bed that next morning. Full of mission and purpose, she became a magnetic force in her community speaking forth the message of Inspiring Generous Joy (now WDW Signature Event).

Three women, three unique stories. In each, the common denominator of listening and pressing into God’s purpose for their lives opened the door to dreaming big dreams. As others came alongside in encouragement, step-by-step, their lives were transformed and people were impacted for good.

Doubts will come and fear will seek to sideline us from living purpose-filled lives.

Doubts will come and fear will seek to sideline us from living purpose-filled lives. I used to believe that if I just had enough “willpower,” I could overcome those barriers. What I understand from my own life’s journey is that the great adventure unfolds when I present myself as ‘willing’ before God. As I admit that I don’t have it all figured out, but I belong to the One who has the full plan, I’m expressing my trust in Him. As I confide in God that I don’t have the ability to be more, but stake my claim that I belong to the One who is immeasurably more, I experience a feeling of freedom. My job is simply to do as He directs and trust God for the outcome. Thus the performance pressure is off! For He owns the outcome.

What’s the big dream that God is giving you? What might seem so big that you know unless God shows up, it won’t happen? How might you exhale and move from willpower to willingness?