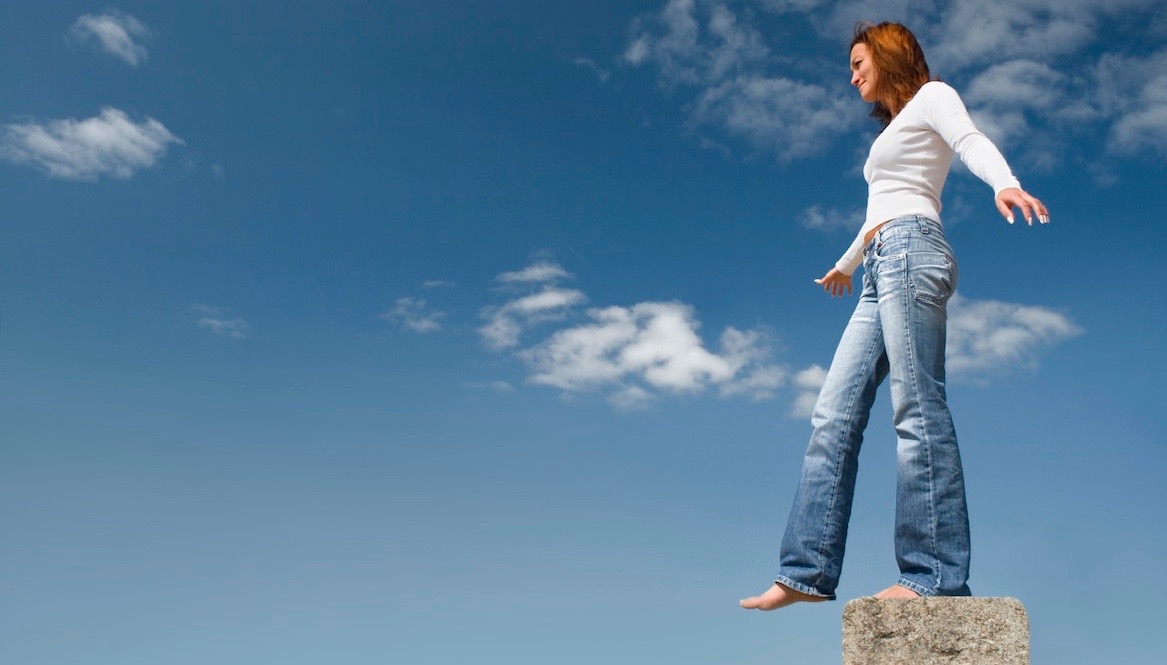 LEARNING TO LIVE GENEROUSLY IS A JOURNEY. HERE’S THE STORY OF HOW MINE BEGAN—AND WHAT GOD CONTINUES TO TEACH ME ALONG THE WAY.

Where my story starts
My parents divorced when I was eight years old. My father was independently wealthy and my mother married a teaching tennis pro. As my sister and I went back and forth between the two households, I experienced no talk of money at my father’s house and many references to a lack of money at my mother’s house.

It was from this early age that fear and anxiety about money took root in me. I became a financial advisor once I graduated from college, in large part to better understand money—but also with the idea of making a lot of it to feel more secure. I got married and my husband and I formed a financial advising team. Sadly, my 18-year marriage ended in divorce and left me a single mother of 2 boys ages 7 and 10.

About that time, a friend invited me to an overnight retreat called a Journey of Generosity. She said it was about the joy and freedom that come from living a generous life. I attended the retreat and it changed my life!

A leap of faith
I knew in my head that God owned it all, but it took attending the Journey of Generosity retreat to transform my heart. God gave His one and only son for me. What do I have that God hasn’t given to me? The retreat radically shifted my view about ownership versus stewardship.

It took me a while to process all I had learned, but I wanted to be faithful and quickly obedient to do what I felt God was asking me to do—to give when He asked me to give. So, I took a leap of faith and gave my housekeeper $1,000 to give to people in her sphere of influence. It was such fun to hear about all the people she had been able to bless whom I would never meet.

The next big test came when I was having dinner with a friend. I felt God telling me to give our waiter a $1,000 tip! I argued with God (in my head) about this crazy amount and was fully prepared to talk myself out of it. But I decided to tell my friend what I believed God was asking me to do. She suggested we pray about it. As soon as we prayed, I felt a peace that that was exactly what God was calling me to do. It was such a joy to watch the expression on the server’s face when he came to the table to present the bill. He cried, and my friend and I were in tears. It was awesome to be a part of the secret plans of God.

God transforms fear with His faithfulness
As I have continued on this journey over the last eight years, it’s become easier to hear God’s voice. I’ve never heard an audible voice, more like a prompting to do what He is asking me to do. I’d like to say that I’m always obedient when He gives me a nudge, but I don’t always comply. I am a work in progress. I’m not who I once was, nor am I yet who He has called me to be. But I have moved away from fear about money. God has provided so lavishly and extravagantly for my sons and me. I now experience more joy and freedom in my giving. I’ve been able to increase the amount that I give every year and it’s been a blast getting to give when God gives me a nudge.

As we start 2016, I hope you that you listen for His still small voice as He nudges you to step into the life that is truly life and experience the Joy of Living Generously! 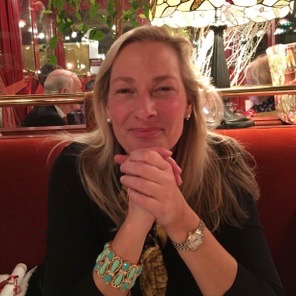 Lacie Stevens is responsible for interacting with givers and facilitating events. Lacie served as a financial advisor for 23 years, advising clients on how to grow and use their wealth wisely. Most recently, she was a part of Morgan Stanley Smith Barney. In 2007, Lacie attended her first Generous Giving event where she discovered her passion for the message of generosity and her increased joy in giving and serving. She volunteers with Joni and Friends, as a praise and worship leader. Lacie resides in Palm Beach Gardens, Fla., with her two sons. Her purpose statement is “igniting joy.”