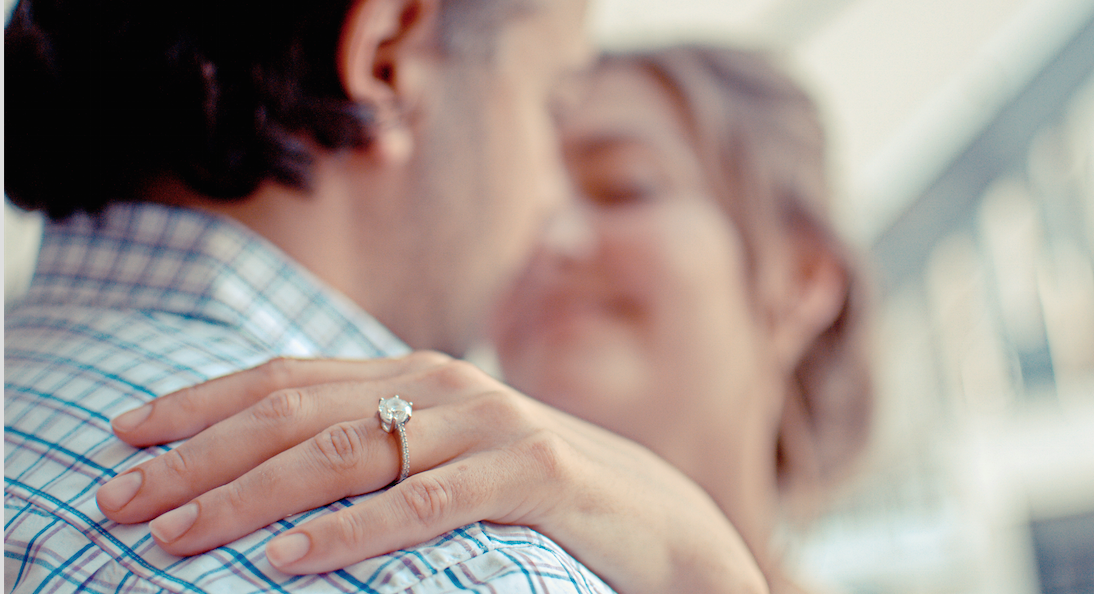 It’s wedding season and a good time to be reminded how a wedding ring can change the world. This post, originally published in July 2016, does just that by showing us how one act of surrender led to something truly significant.

“With this ring…” They’re words you hear at every wedding ceremony. The wedding ring is a symbol of love and commitment, a tangible, visible reminder of a vow made and promise kept. A wedding ring changes a relationship. Did you know a wedding ring can also change the world?

Surrendering my “stuff” to God

By the time I met my husband Ken, I’d spent the better part of my life in pursuit of happiness, only to find that it didn’t exist. Because I’d learned at a young age that stuff could camouflage my brokenness, there was no possession big enough to repair the damage. I spent every dollar in search of the one thing that could offer me lasting joy and when I came up empty, I finally surrendered to God. It was then my life began to turn around—and the greatest adventure began.

While at a women’s retreat, an ordinary question changed my life: What can we do to change the world around us?

And then the most ridiculous thought came to mind, but I dared not utter the words. But when the evening concluded, I quietly said to a friend,  “I bet if I sold my wedding ring I could feed an entire village in Africa.”

I had never considered the fact I could actually do something truly significant, but acknowledging that possibility led me on an incredible journey that has taken me around the world and given me opportunities to show the love of Jesus to strangers. It was the beginning of the end of my insatiable love for stuff.

Wedding rings, clean water, and so much more

I couldn’t have guessed that letting go of my most prized possession, my wedding ring, would unleash an avalanche of wedding rings and generosity from around the world, providing clean water for tens of thousands of people in Africa, India, and Central America. What’s more, I am experiencing profound freedom from a life of materialism, along with thousands of other women who have exchanged their stuff for a life of true significance in Christ.

In 2007 I founded an organization called With This Ring. We encourage women to ask themselves the question, “What do I have in my hand that God might use to change the world around me?” We saw the impact on the lives of the thirsty when we traveled to the countries we served, but we didn’t expect that learning to be truly generous with what we had been given would transform us so deeply. Many women who have donated their wedding rings tell me their lives have never been the same—and they wouldn’t have it any other way. It’s impossible not to change when we begin to care more about the needs of others than ourselves.

Last year, we felt a nudge to begin a new chapter of With This Ring. That prompting led to a wider focus for the work God has given us to do. In addition to clean water initiatives, our projects now include lifting up the poor and underprivileged through service and funding opportunities. It’s thrilling to see where He is leading us!

God may not be calling you to change the world with your wedding ring, but He is calling you to live and give in light of all He has given you. Join the adventure! 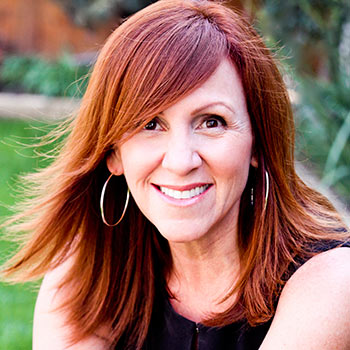 Ali is the Founder of With this Ring (WTR). Ali and WTR have devoted themselves to developing communities that champion the giving and receiving of faith, hope and love through intentional generosity. WTR is now working with The Last Well to provide clean water and the gospel to all of Liberia by December 2020. For the last 12 years Ali has had the privilege of traveling all over the world to bring the hope and love of Jesus to impoverished people.