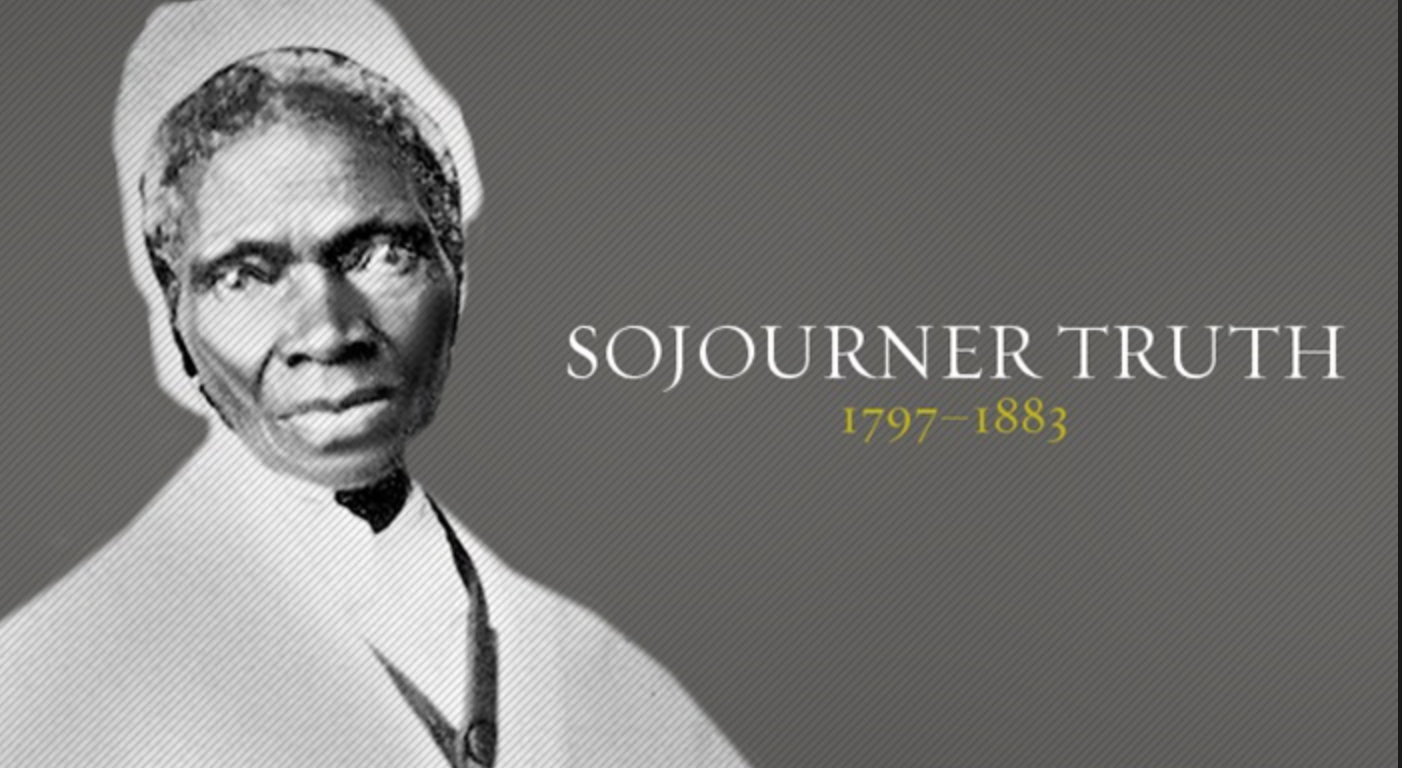 As we celebrate our nation’s independence this week, I want to, in former First Lady Abigail Adams’ words, “remember the ladies” and shine a light on one woman who courageously pursued freedom. With great personal sacrifice, she made an impact on the freedom we experience today.

Born into slavery just a few miles outside of New York City, Sojourner Truth never knew her own birth date. At the age of nine she was sold at auction for $100, along with a flock of sheep to sweeten the deal.

While the world screamed that she was of no account, she believed her value was great in God’s eyes—as was the value of other women. Years later when she gained her freedom in a mandated emancipation on July 4, 1827, she began to travel and speak wherever she could about the value of women as part of God’s design. Her pain fueled her passion.

In her first mission after she was freed, she traveled to Alabama to secure the release and return of her 5-year-old son.

She knocked on all doors, from small houses to the White House. President Lincoln called her Aunty Truth. She worked as an itinerant preacher and public speaker, and became a national icon for the evangelical and abolitionist movements.

Sojourner lived a life that cost her everything. Boldly, she pursued her passion: freedom for women. In one of her recorded speeches, she exclaimed. “I am not going away; I am going to stay here and stand the fire, like Shadrach, Meshach, and Abednego!”

Until her death at 84, she courageously stood up for others. Yet she wouldn’t see equal voting rights offered to women during her lifetime. Finally, four decades after her death, a constitutional amendment would be enacted, influenced by her voice.

It’s interesting to note that this amendment to the Constitution may have never been necessary. In 1776, when the Continental Congress convened to chart the course of America’s future, John Adams’ wife Abigail pleaded with her husband, “I desire you would remember the ladies and be more generous and favorable to them than your ancestors.” She encouraged him to include women’s voices in the laws they would live under in what would become the new and free United States.

Freedom. There was a quest within the hearts of those brave men and women hearts to live free. The same desire is written on our hearts. We want it for ourselves and we want it for others.

Freedom is a beautiful gift, hard won often through the sacrifice of others. In fact the Germanic root of the word freedom is “my beloved no longer in bondage.”

As we each ponder and celebrate freedom this week, consider in gratitude the many who gave sacrificially so that you, the beloved, will no longer be in bondage. Consider the gift you receive from their sacrifice and if there is a way in which you may be called to courageously offer freedom to others.