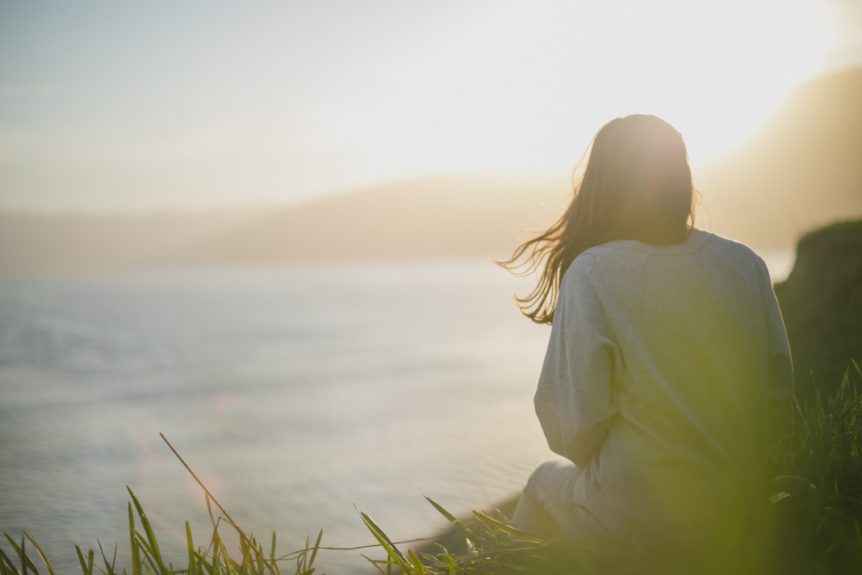 Taken from Women Doing Well’s Extravagant God, a six-session study on generous women through the ages, published in 2015.

In Luke 8, you get a brief introduction to Joanna. We don’t know much about her, but what we do know is intriguing.

Her husband is Chuza. Not familiar with him? He’s in charge of managing all of Herod’s estates. In other words, he’s a big deal. So is Joanna.

Because of her powerful position, women of wealth, influence, and status surround her each day. They visit her palace, relax by her side, and eat at her table. But life is not all joy and pleasure.

Though wealthy, Joanna has a problem money can’t solve. While we don’t know the exact details, we know Joanna suffers. Whether from demon possession or disease, Joanna knows pain intimately.

When Jesus comes along, that changes. With a word, Jesus changes Joanna’s life. She is healed, freed from whatever restrained her. Her response? To follow Jesus and support His ministry with her finances.

Joanna means “The Lord gives graciously,” and Joanna experienced the depth of this meaning firsthand. In response, she gave all to the Gracious Giver.

Thousands of years after Joanna died, Marcia follows in her footsteps.

At 62 years old, Marcia is a wife, mother of seven, and grandmother of fifteen. She’s also passionate about the country of Niger. However, she’s quick to admit the desire isn’t her doing. It’s a passion given to her by God.

Several years ago, Marcia toured five African countries in seventeen days. In Niger, she was introduced to an organization that planned to build a school. The government felt the school was a good idea and gave them a piece of desert land for the project.

While visiting the future school site, Marcia and others undertook a prayer walk. During that walk, the group felt called to provide assistance for building a wall around the property.

When she returned home, Marcia couldn’t get Niger out of her mind. Sending funds for the wall wasn’t enough. She had to go back.

Nine months later, Marcia and a friend returned to Niger. The two helped pay for construction of the school.

This God-given passion has come at a cost. It’s turned Marcia’s life upside down. And she wouldn’t have it any other way.

She now has clarity in her purpose and passion. She’s eliminated things to focus on her calling. Her priorities are simpler and focus on three things: family, Africa, and French—the language spoken in Niger.

Like Joanna before her, Marcia saw Jesus. He made her whole. As a result, she couldn’t help but follow wherever He led. As a result, her life is fuller, richer, and more extravagant.