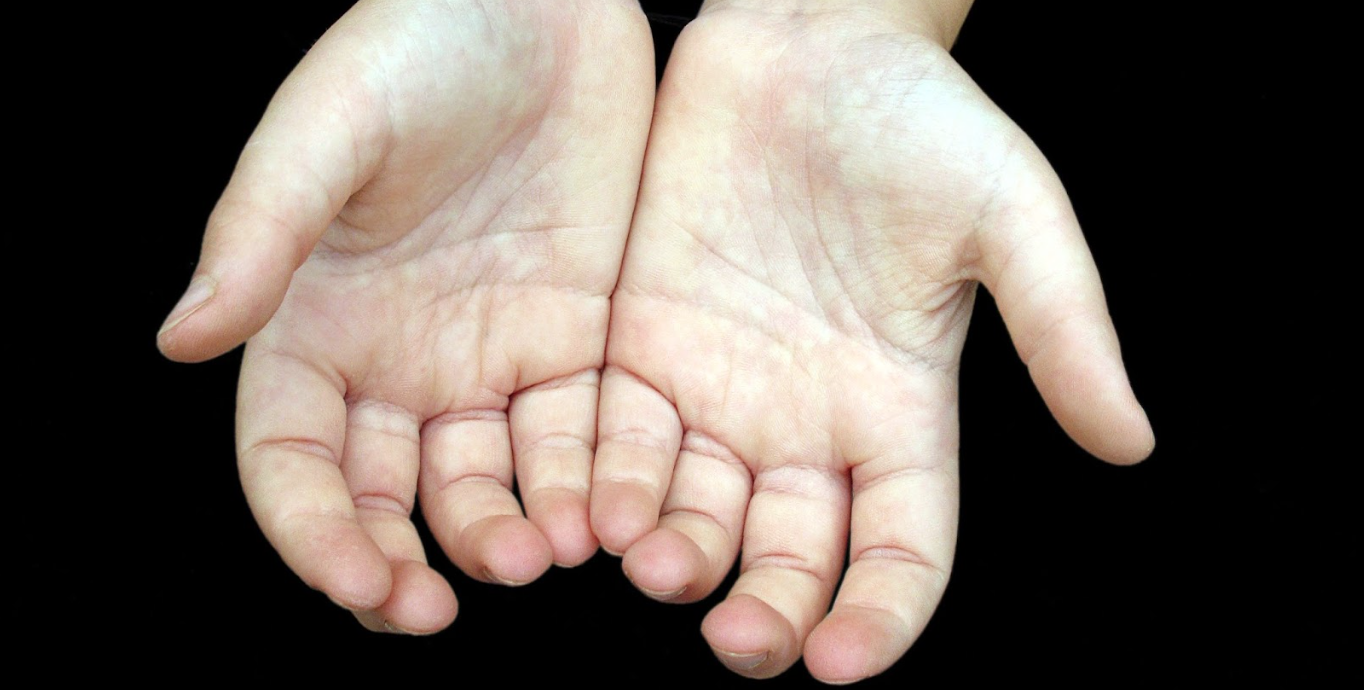 Hands tell our story. Large, small, smooth, or calloused, they communicate so much about the lives they represent and the lives they touch. So when I saw these ladies’ hands active in worship, they captured my attention and my imagination.

In a small village called Mizoram in India, the families don’t have much more than the clothes they wear or the rice they grow. So, when challenged at their church with the message of biblical generosity, hands got to work.

“She extends her hand to the poor,

yes, she reaches out her hands to the needy.”

Embracing their desire to worship God with their giving in the face of their lack of resources, they had to get creative. With their daily rice as their only valuable resource, each family decided to take a handful of rice at every meal and place it in an offering bucket. That’s like adding one more person to every meal—an expensive proposition! Then at the end of the week, each family would bring their “offering” to the church and pour it onto the rice pile. The church would bag and sell the rice and use the proceeds to support the church. It may not sound like much, but over a year, it produced over $1 million of financial support to the Church! I love it when a plan comes together.

As I reflected on the story, I considered a few simple revelations of giving:

– A mind must be open to the idea of giving

– A heart must be open to the spirit of God

– A hand must be open to give as worship

Like the people in Mizoram, we can only give from what we have. But unlike those people, we have an abundance of resources. So I wondered…could we perform that same worshipful handiwork anywhere? In the village example, if there were four people in the family, it was like giving away 20% of their rice at every meal! So if we used the same idea with only our financial resources, for a family of four, we would take an amount of money equal to 20% of our financial consumption and give it away! That’s a level of sacrifice that makes a sub-3% U.S. giving rate appear embarrassingly low.

Will you take the Handful Challenge? Take a “handful” of whatever your family consumes for a month and give it away to someone in need. Then, come back and tell us how God moved through your hands of generosity.

If your mind is open to this idea and your heart is open to the spirit, then your hand will be open to grab a handful of rice like in Mizoram, or a handful of money in the U.S. Either way, they each make a big pile of worship released for His glory.