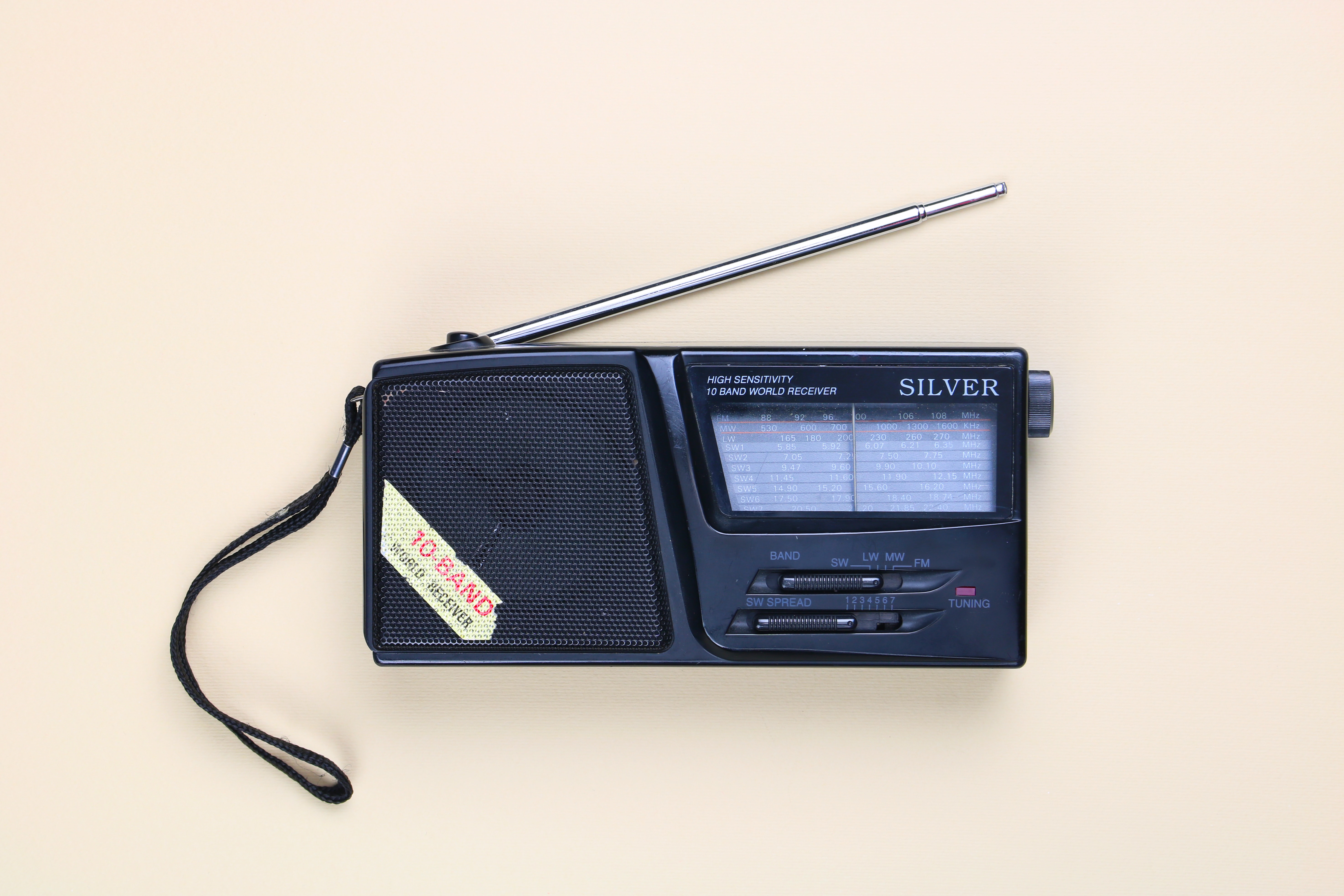 I dropped my transistor radio again. The last time, Mom and Dad paid for its repair, but I knew that if I told them I’d done it again, I would be punished and the radio would stay broken.

When Mr. Hinson, a neighbor, and deacon at my church, learned of my problem he offered to fix the radio. He worked at a shop that repaired electronics and chose to use his abilities to help me.

As an eleven-year-old, I didn’t know about the work he did. All I knew was that the generosity of his time and skills was a huge gift to me, one I’ve never forgotten.

I don’t have a transistor radio anymore, but I do listen to music on an iPhone. Unfortunately, I’ve dropped it often—and twice into water. I think of Mr. Hinson every time.

His generosity influenced me to look for the opportunities to be generous with my knowledge too, whether it’s advising non-profits or driving patients to a medical center. We never know how much these acts may mean to someone else.