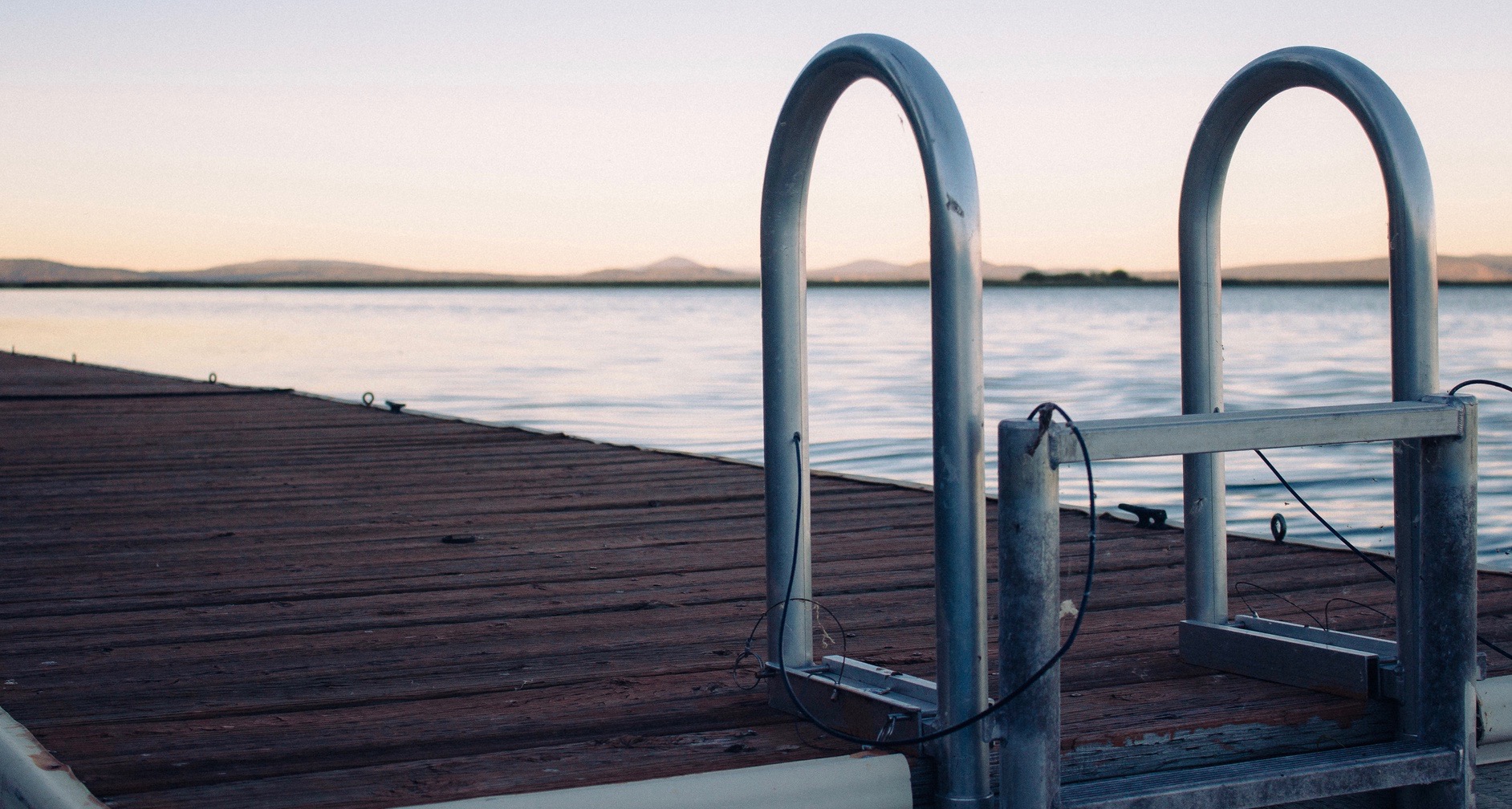 Let me tell you about my good friend Scottie. I deeply admire his example of what it means to be a Christ-follower who lived a generous life by serving others. I would tell him how much I appreciated how he’s always found new ways to live life at the top of the “generosity ladder.” (I will explain in more detail a bit later in the post what that meant to the two of us.)

An opportunity for generosity and grace

One day, Scottie called and told me, “You’ll never guess what God just allowed me to do today for the Kingdom.” He’d been rear-ended in his brand new Volvo. “My first reaction was to get mad,” he said. “Did they know they just hit my new car?”

He got out to survey the damage and check on the other driver. A young woman emerged from the other car with tears running down her face. Instead of giving in to the volatile emotions of the situation, he reached out and comforted the young woman. She profusely apologized to him, filled with fear because she didn’t have insurance.

Scottie said that at that moment a “warm wellspring of forgiveness and concern” for the young single mom came over him. He told her that she didn’t need to worry—he would handle the cost of the repairs. He prayed with her, gave her some extra money, and sent her on her way.

He told me how gratifying it was to release a material thing like his car’s damage and find great peace in releasing the young woman from the pain and monetary bondage she could have experienced as a result of the accident. He was so thankful he could be used to reflect the loving, grace-giving nature of the Kingdom of God in that moment.

Climbing toward a “full-life of generosity”

On Tuesday I mentioned the Generosity Ladder Scottie was always seeking to live at the top of it. I developed this ladder as a way to measure and gain insight into our personal approach to generosity. Are we intentional in our expression of being generous or impulsive? How can we discover a greater joy in our generosity? The ladder provides a biblical vision and easy way to track these tendencies and more.

At the top of the ladder is the goal to pursue a Kingdom mindset and commitment to sacrificial living as our Lord modeled for us. That was what Scottie pursued day-to-day. If you are like me, this pursuit can be difficult. We may find ourselves sliding up and down the ladder as we let our selfishness, consumerism, fears, or temporal mindset get the best of of us. But the reward of living at or near the top of the ladder is a clearer view of Jesus as our example of living a “full-life” of generosity for God and others. My father, Gordon MacDonald, and I offer a more detailed view of the Generosity Ladder in a recent book we published called BeScrooged.

The book is written for people who want to live more of their lives pursuing the top of the generosity ladder—making a difference for Christ and His Kingdom. Find more information about the book at www.bescrooged.org.

Take some time yourself or sit down with a friend or your spouse and reflect on these questions:

One final note: You read earlier about my friend Scottie. On January 23 of this year, Scottie Melby lost his battle with leukemia. Even during his sickness, he modeled what it meant to live a generous life with his eyes set on being in eternity with his Lord and Savior. In this post, I want to honor him as one of my heroes for his pursuit of the top of the ladder. Well done, thy good and faithful servant! I love you and will miss you. 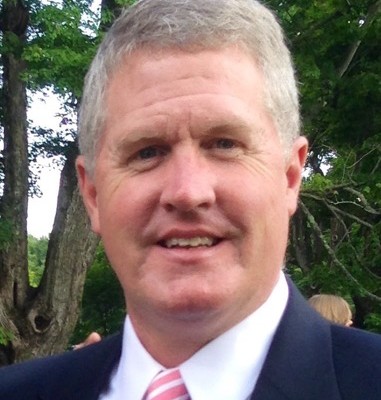