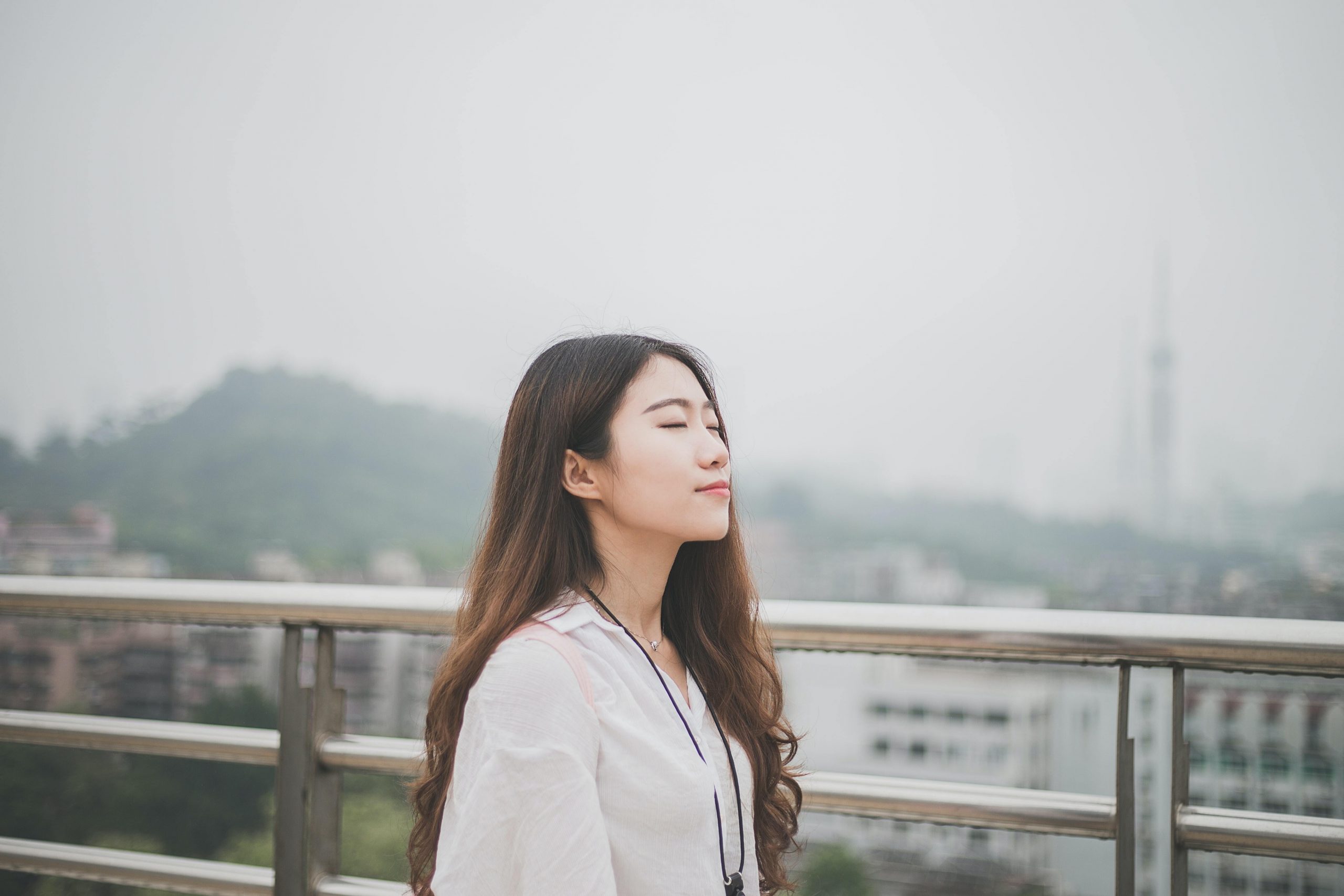 I wear a false face. Or, to be more specific, I often operate behind identities I’ve created for myself, ones that mask the true face Jesus Christ gave me. Confronting this has been challenging, but it’s also opened the door to reconciliation and restoration.

The Spirit’s invitation to shed my false faces led me to John 4:6-29, the story of the woman at the well.

There’s much to be said about this Samaritan woman, living water, and the divinity of Jesus Christ. So I found it odd that the first detail John offers is the time: It was about noon. If I were tasked with carrying a day’s worth of water from the well to my home, I would do it before the hottest part of the day. Why would this woman go at noon?

Reading further, I realized it was likely because she hoped no one else would be there. John tells us that this woman had five husbands. Even more scandalizing, she wasn’t married to the man she lived with. Perhaps she went at noon to evade the judgment and condemnation of her community. We also read that when Jesus offered her the opportunity to never thirst again, she asked to receive it so she would never need to return to the well. I believe all this woman wanted was to be left alone.

This particular day, however, a Jewish man with no bucket arrives before her and proceeds to make conversation. She reveals herself to be a Samaritan, knowing Jews did not associate with them and perhaps hoping to end their exchange quickly. But because the man is Jesus, he doesn’t let this deter him.

John specifically mentioned that the woman has had five husbands. Based on this number, it’s a reasonable assumption that this woman was incredibly attractive. Not knowing who Jesus was, there’s a chance that she thought he was—for lack of a better phrase—hitting on her.

Considering her many marriages, she not only was objectified but also leveraged that objectification and her beauty in order to survive. She created a face to hide her shame and brokenness. Even more astounding, in deciding that this is what she might as well become, she projected this self-made identity onto Jesus Christ himself.

This is a painfully honest picture of what happens to us today. As I respond to society and those around me rather than to Jesus, I can get cornered into an identity that isn’t mine. I hide behind the rhetoric of self-preservation or self-empowerment. But even if I see myself this way, Jesus does not. My false face does not fool him.

The Samaritan woman’s false face didn’t fool him either. Jesus gently tells her about the brokenness she has indulged in, forcing her to reconcile with this truth. It is then that he introduces himself to her. She forgets about hiding, enters the city among the very people who likely criticized and ridiculed her, and begins to fathom who Jesus is: her Messiah.

In an environment full of labels, judgment, empty promises, and temporary rewards, it seems we’re all in a vulnerable position, tempted to create false faces that satisfy the demands of those around us and sustain our hunger to belong and succeed. But where there is insufficiency in these false faces, there is fullness in our true face before Jesus Christ.

As I’ve sought to shed my false faces—the ones I wear to work, on social media, before entering into unfamiliar spaces—I’ve been shocked to see how natural they’ve come to feel. Letting them go have been hard. But I have experienced great joy in embracing my shame and crucifying my sin so I can wear the true face made for me. 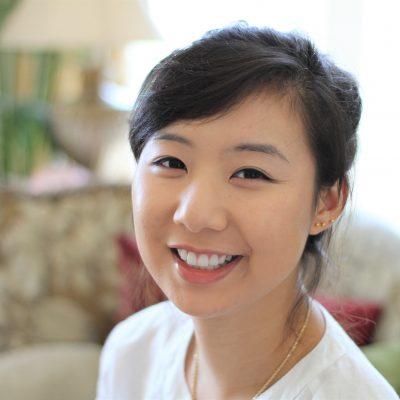