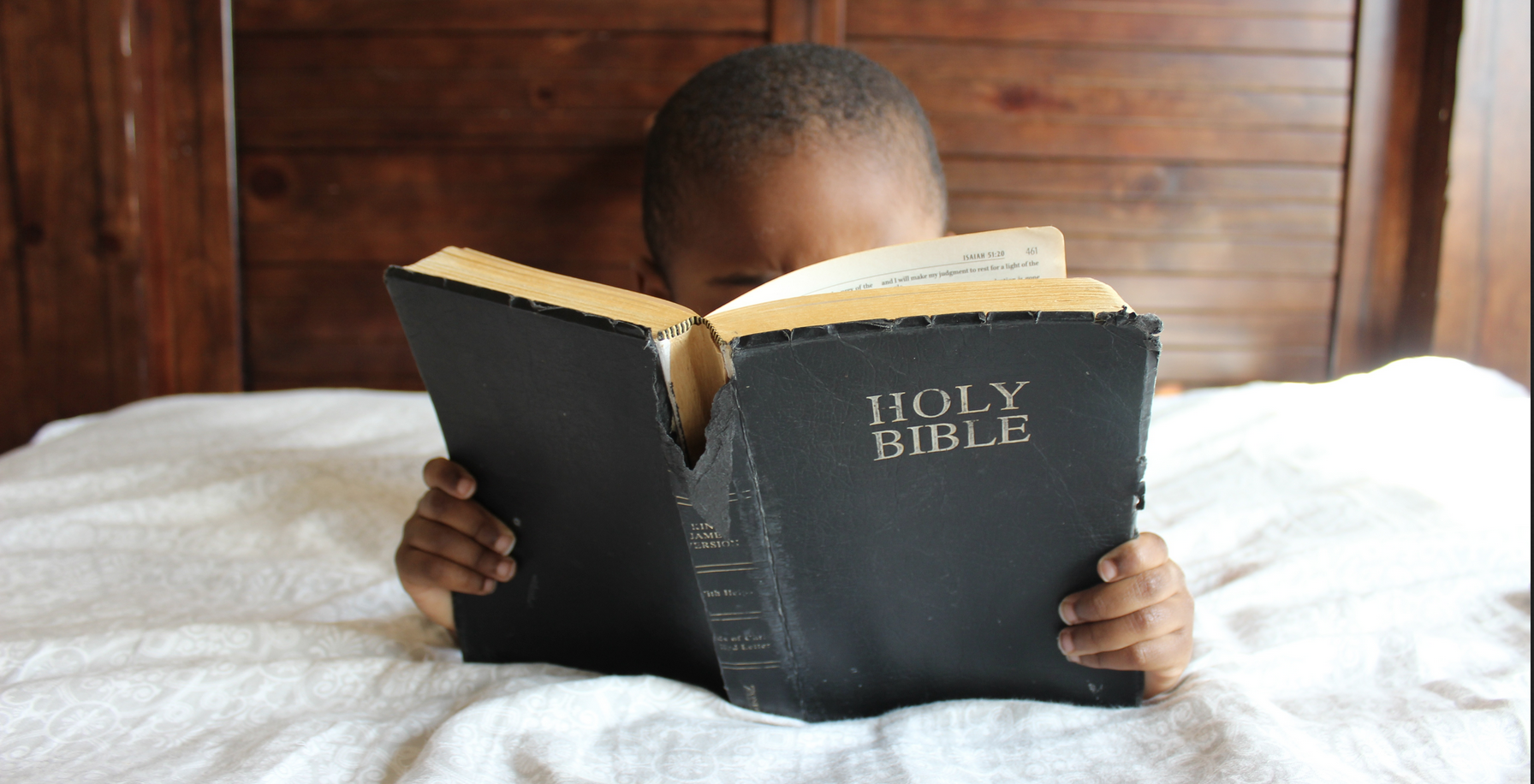 For Angela Moore and her husband, Todd, giving is a family affair. And it has been from the very beginning.

Angela and Todd met in medical school. Since they came from quite different backgrounds—Todd from a Christian home, Angela from a performance-based household—their pastor recommended they take a Crown Financial Ministries class together as their relationship turned serious. What they learned about stewardship of God’s resources and blessings laid the foundation for an approach to finances and their giving that continues to this day, especially now that they have two sons.

Two physicians, one resident’s salary
It started with a pretty radical decision: to live on Todd’s salary as a resident and use Angela’s to pay off debt and to give.

Instead of feeling limited in what they could do or purchase because of a budget, they found great freedom—and great joy—in a surprising capacity to give.

That initial decision is not just influencing lives and ministries around the world; it’s making a difference in Angela and Todd’s sons as they learn lessons about generosity and stewardship alongside their parents.

“My husband envisioned becoming a missionary surgeon when he went into medical school,” Angela says. “But we have prayerfully realized that God has told us to wait and to be ‘senders’ during this season of our lives. Our heart is for missions and it is important to us to rear boys who do not feel entitled but who understand the importance of generosity in a spiritual sense. Short-term mission trips have opened our eyes and given us confidence in the ministries that we support.”

A family endeavor
The boys are now 12 and 14, and giving and going are simply part of their lives, thanks to the intentional decisions their parents have made.

“We’ve taken time away from our practices to take our boys on family mission trips,” Angela relates. “We’ve done this since they were 2 and 4. Even when they were little, they could help hand things out, color and play with kids, and also see how these kids lived and what they experience. So when we pray nightly for various missionaries, the names we’re praying for are real people.”

From day one, Angela and Todd expected the boys to contribute to the missions they were a part of, though as children, that was rarely a financial contribution. Instead, they helped collect the things needed for the trip, attended the planning meetings, helped plan the outreaches, and then served. They have seen the amazing beauty of simplicity, and how that challenges contemporary Western expectations.

The Moores also make time to serve locally so the boys see there are needs at home, not just overseas. But whether it’s across town or across the ocean, these opportunities make for good family conversations about giving.

“Occasionally one of our sons will say he wishes he could have x, y, or z,” she says. “This has allowed us to have open discussions about God’s stewardship. We talk about how everything we have is His anyway, so giving away time, money, and our lives is really about being His hands and feet—about sharing what God has entrusted to us.”

Angela and Todd are the first to say they’re still a work in progress as their family continues to grow into a generous life. But as they reflect back on the decision early in their marriage to prioritize giving, they are thankful they can experience the blessings of giving as a family.

“A verse that means a lot to us is 1 Corinthians 4:2, which says, ‘It’s required of a steward that one be found faithful.’ That’s our prayer—that we be found faithful. It’s truly a journey as we’ve purposed together to live out God’s love to others.”

Angela is a board-certified dermatologist and dermatopathologist. She is also a Clinical Assistant Professor at University of Texas Medical Branch at Galveston and at Baylor University Medical Center in Dallas. Angela is President of the Dermatology Section of the Christian Medical Dental Society and President of the Texas Dermatology Society. She and her husband Todd have been married for 18 years, and have two sons. The Moores are committed to leveraging their time, talents, and treasure to global disciple-making. This has meant that they not only partner financially with strategic ministries around the world, but that they themselves take an active role in engaging the unreached. Their two sons have joined them in these endeavors. Her passion is to encourage families to live fully surrendered to Him in all aspects of their lives.