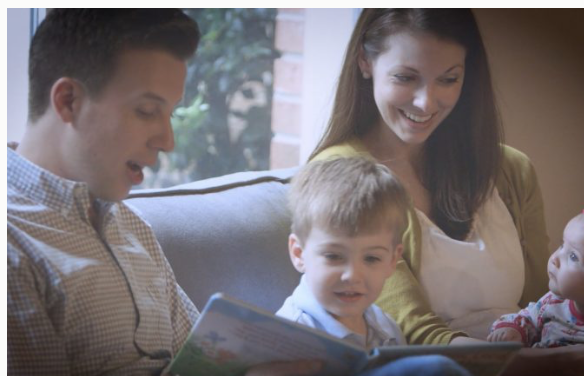 You can influence the culture with the message of biblical generosity. And it can start in your own relationships. Here’s how I’ve seen that come to life.

I recently facilitated a Journey of Generosity (JOG) in a city where there has been little Generous Giving activity. There were six couples in attendance. One of the attendees participated in a Women Doing Well event in another city several years ago.  She was particularly inspired by that experience but hadn’t been able to interest her husband in meaningful conversation about generosity.

Through a series of circumstances this couple was invited to this JOG I facilitated. The husband really didn’t want to come. The wife, however, was determined to do this together. In fact, there’s no doubt in my mind that her Women Doing Well experience was the catalyst for making the JOG a priority.

As happens consistently, this couple had a fantastic experience. They acknowledged to the group that as their wealth increased, their giving never became a priority. They had given consideration to what they could do with their growing wealth but had little vision for greater generosity. Instead their giving was out of obligation, as if checking a box.

They left the JOG with enthusiasm for how God positioned them to be a blessing to others far beyond anything they had previously considered.  They were also beginning to taste how alignment in their practice of generosity could deepen unity and joy in their marriage.

This experience caused me to think about the power of women to influence their families. In a marriage both spouses influence one another. But in many cases I’ve observed, the wife is naturally more generous and gives more attention to nurturing the family’s values.

This is just one of many reasons I’m so committed to Generous Giving’s partnership with Women Doing Well. Bringing the message of biblical generosity to everyone who has been entrusted with much is the focus of our work so I’m an enthusiastic supporter of Women Doing Well’s effectiveness in engaging single, married, divorced, and widowed women in these life-giving conversations. May we continue to foster and live out God’s design for both men and women to live and give in the image of God. 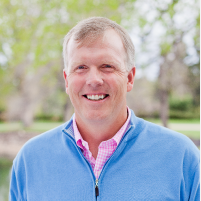 As a founder of Generous Giving, Todd has been actively engaged in spreading the biblical message of generosity for 20 years. In his current role as president, Todd acts as a key spokesperson, relating with givers and implementing strategies for advancing the generosity message. He holds a bachelor's degree in economics and entrepreneurship from Baylor University and spent 11 years with Campus Crusade for Christ International (Cru), where he served in Russia, Yugoslavia, and in the United States. Prior to joining Generous Giving, Todd was a partner in an investment management firm, advising high net worth clients on growing and using wealth wisely. Todd's passion is to disciple others, and given his experience in ministry leadership, major donor development, and philanthropic advising, he is particularly suited to encourage Christians to excel in the grace of giving. He and his wife, Collynn, have five children and live in Orlando, Florida.