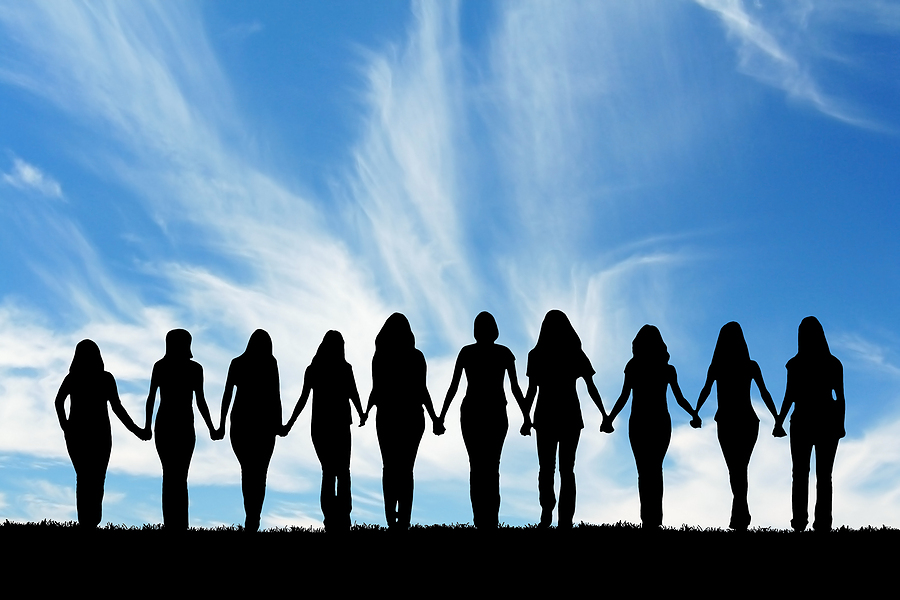 Anne Irwin is a busy wife, mother, grandmother and art gallery owner. When God asked her to consider initiating a giving circle among her Atlanta friends, she said, “No way.” Running her gallery is more than a full-time job, so she dug in her heels. “Lord, I’ll find someone else to do it.” But God persisted and Anne surrendered.

She called a few friends and told them her idea to gather women to give to Atlanta ministries who are sharing the gospel and improving the lives of people. Anne hoped her friends would think the idea was crazy. Instead, they loved it. Within three months, the women had gathered 100 likeminded friends and 100 Shares was born. That was in 2005. In 2006, 100 Shares joined the National Christian Foundation to become financially accountable and tax exempt.

Today, 100 Shares involves more than 100 women who have given nearly half a million dollars over seven years. “Because my life is so full,” says Anne, “I am committed to keeping  it simple, to keep it easy. Women can be as involved as they want to be: giving, going on site visits, volunteering. It’s low pressure, high leverage.”

Still, Anne offers a warning: “This has to be a God thing. If you are working hard the rest of your life to get it going, it’s not Him. Don’t do it.” But if the Lord is asking you to step out in faith, there is help. Both 100 Shares and Women Doing Well would love to come alongside you and help.

Could the Lord be asking you to begin something new?