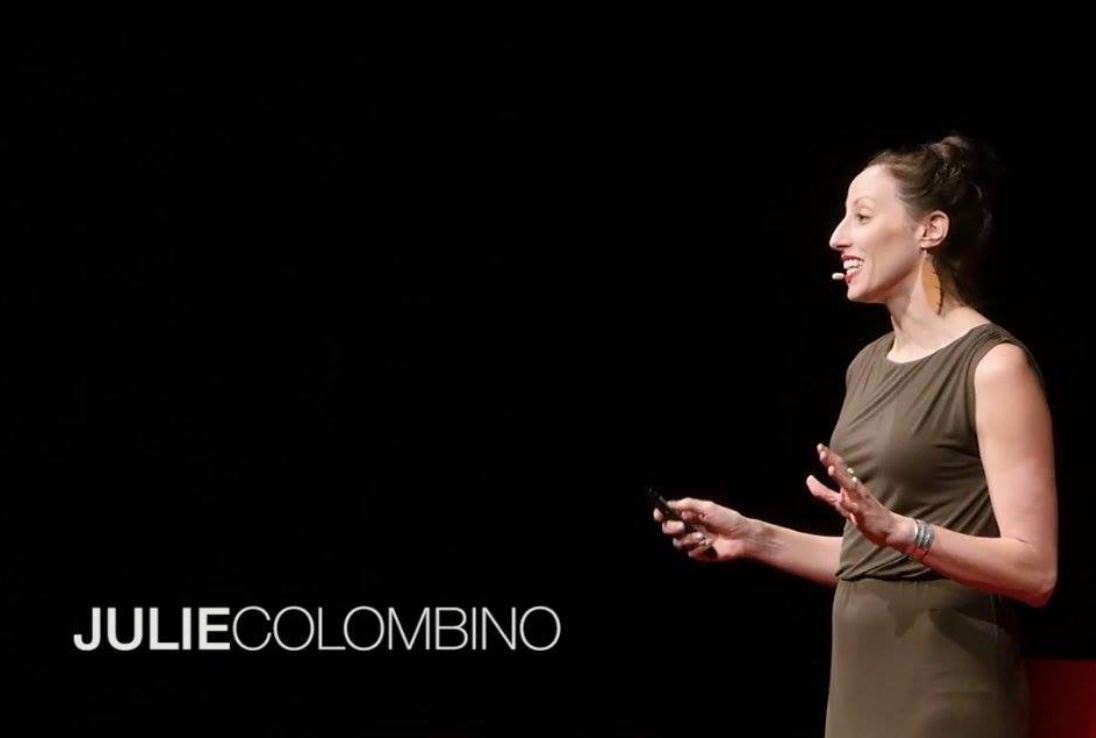 That’s the campaign theme and hashtag for this year’s International Women’s Day, celebrated this year tomorrow, on Wednesday, March 8. It’s also an apt description for the woman featured in today’s post: Julie Colombino.

Julie founded REBUILD globally, a nonprofit organization that fights poverty in Haiti. In order to sustain the impact the organization was creating, she then incubated its for-profit partner deux mains, a Haitian-owned and operated ethical fashion company. Both are working well and Julie is sharing her story across the country. She tells us how it happened.

Tell us a little about your story.

Against the advice of friends and family, I traveled to Haiti in 2010 after a devastating earthquake hit that island nation. I was a trained disaster relief worker – and even without a sponsoring organization I felt compelled to go where I knew help was needed. The country was in shambles. Millions were homeless. But I did the best I could, mostly sharing bottled fresh water, until a woman looked me in the eye and said ‘Lady, I do not need your water. I need a job!’

What do you say to that? A light bulb went off in my head – and heart – and I began to seek like-minded souls to partner with me. And I did what I thought anyone would do—I returned to Florida, quit my job, sold my home and moved permanently to Haiti with my life’s savings of $7000.

Today you have both a nonprofit training ministry and a for-profit fashion company. Was that your plan?

Not exactly! Believe me, we knew nothing about either of those things. We just knew that we had to find something to do that could create employment for people – especially women – who were desperate to save their families.

I remembered watching men in Africa make shoes out of tire rubber – and suggested we might try that. After some serious Google searches we began to laboriously cut sandal soles with razor blades from old tires. They were ugly and awful to walk in. But it was a start. And just seven months later, we opened the REBUILD globally training center and workshop – dedicated to turning found objects into fashion and the impoverished into entrepreneurs.

At Women Doing Well we know that a woman who ‘gives well’ exhibits several attributes. She knows her purpose, her passion, and has a plan. What would you say your ‘purpose’ is? How has God spoken to you?

That’s a great question. I simply know that what resonates most with me is strengthening women, providing dignity. And God truly spoke to me in my early times in Haiti. I was really wrapped up in what was going on and tended to go on and on – and on – about it. Then God whispered: ‘Julie, listen more than you talk.’ That was the key. I needed to begin listening and allowing others into the conversation. And to allow Him to guide our way.

What about your passion? What do you care about more than anything – that you would sacrifice for?

That question makes me smile. Over the last seven years, so many of those I meet comment on how much I’ve sacrificed, how difficult my life must be. Well, I guess that’s what they see. And maybe that’s what it would be for them. But no – I love my life! Pure and simple, I’m doing what I love.

I know that employment and empowerment have effects that extend into generations. Our craftsmen and women are financially secure. They can send their children to school. Some support orphans. Some have contributed to local micro-finance projects. Some have become leaders of their community. It is through this kind of chain reaction that these towns, cities, and eventually the world can be rid of poverty once and for all.

Employment and local ownership are the game changers in developing countries. When charity dries up, those in poverty need a means to sustain themselves and support their families. Employment means parents can educate and feed their children; it means they can live in safe dwellings.
What would you say to those who see you as an ‘overnight success’?

It has been a very long and hard fought fight. There were many times when we were close to financial collapse. We fought the enemy on all fronts. Yet we have been able to transform traditional methods of charitable aid with a business model that provides a dignified solution to economic injustice because we believed God would not give up on us. We learned that the most impactful way to respond to disaster and lessen the effects of poverty is to combine the efforts of our non-profit with the for-profit sector so we created a Haitian owned and operated for-profit business that works hand-in-hand with our ministry.

Any words of advice to women seeking their purpose and passion?

Listen … and then get to work doing what you love!

To learn more about Julie’s powerful story, check out her TEDx talk and check out her nonprofit at REBUILD globally, or her business deux mains designs. 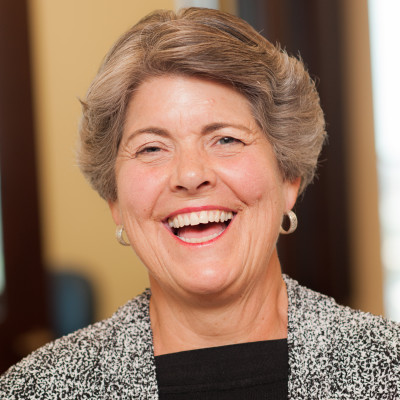 Tami Kaiser is a strategic and enthusiastic leader, retired from her “first career” as a human resources executive in the hospitality industry. In her “encore career,” she is intent on leveraging her purpose, gifts and experience into work that benefits the Kingdom through civic, church and ministry leadership. She lives with her husband in Orlando, Fla., Tami’s purpose statement is “building confidence.”