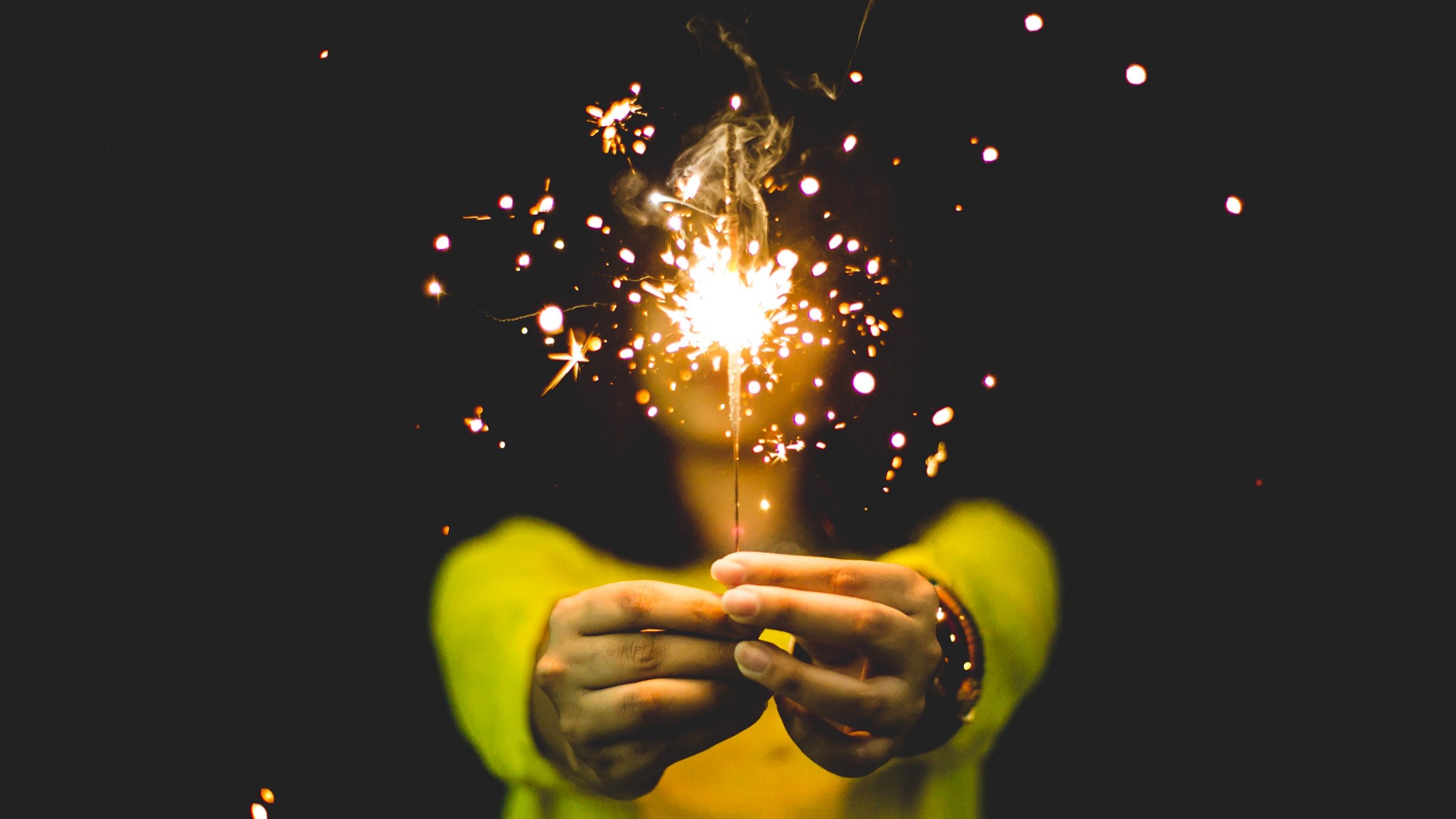 History is replete with women who said ‘yes’ in response to God’s outrageous love and invitation to live and give generously.

From Mary Magdelene, a first patron of the early church, to Lydia, an industrious entrepreneur who strategically funded early missions, women change the world with their sacrificial giving.

Here are a few other women whose generosity had eternal Impact:

Lady Huntingdon  born into royalty and used her wealth and influence to fuel the great revivals of John Wesley and George Whitfield, hosting thousands at her estates and funding Kingdom projects.

Lilias Trotter  who gave up the wealthy lifestyle she was born into to minister to Muslims as the first missionary to Algeria.

Kim King  who, through a commitment to give radically for one year, changed the course of a small ministry in Africa and her own life, too.

In the first, and largest, research study on Christian women and giving, we learned how generously women live and give, and that women wanted to be better givers.

Women Doing Well surveyed more than 7,300 women and found only 6% identified as confident to steward the resources God had given them. So what did the 6% have that the others didn’t? We discovered they had three key areas in alignment with God’s heart: They knew their unique purpose, they had identified and lived into key passion areas, and they had a plan for their giving.

This matters because women are making, marrying and inheriting wealth at unprecedented rates. Below are recent statistics that invite us to take a closer look at the role of women in giving.

Could it be that God is putting resources in the hands of women to ignite them for His purposes and change the world with their giving?   If history has anything to say, then we are right on track for an infusion of love and joy into a tired and worn-out world.  To God be the glory.