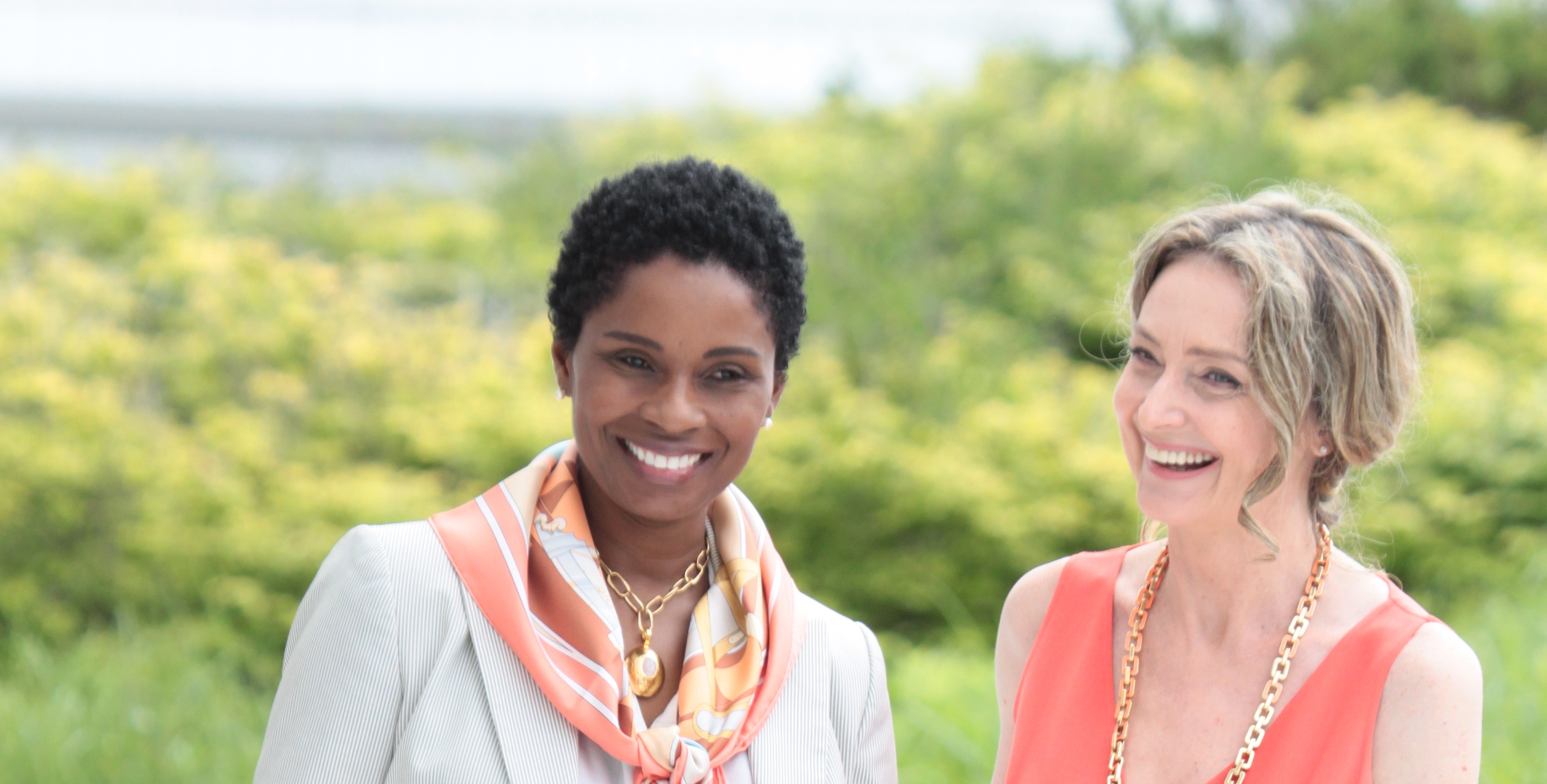 There is a fable about a chicken farmer who found an eagle’s egg. He put the egg into his chicken coop and soon a baby eagle hatched. The young eagle grew up with all the other chickens. Whatever they did, she did too.  Since the chickens could only fly short distances, the eagle also learned to fly short distances. She hopped and pecked, just like the chickens. Because it was all that she thought she could do, it became all she was able to do.

After several years, the eagle saw a bird flying high above her. She was very impressed. “Who is that?” she asked the hens around her.

“That’s the eagle, the queen of the birds,” the hens told her. “She belongs to the sky. We belong to the earth, we are just chickens.”

One day, the farmer brought the eagle to a nearby mountain. He began to throw her from the mountain at progressively higher heights. Finally, he reached the top, tossed her into the air, and she began to fly. She didn’t have to frantically flap her wings to soar gracefully. She found her true identity. She is free.

Like that eagle in the chicken coop, I spent most of my life living apart from my true identity. I built a personal brand that included being seen as smart, capable, driven, and successful. As a student, grades and class ranking provided a way to identify me as “better” than others. Law school certainly fed my competitive spirit and fueled a drive, especially as a female, to prove I could do and be more than the boys. As a tax attorney, I jumped into the wealth management world of tax and investment strategies for ultra-wealthy clients around the world. Working closely with these families and their advisors afforded prestige, status, and financial reward.

Through it all, I pecked and hopped around like a chicken, protecting my worldly “chicken” identity.

Then, a 2010 breast cancer diagnosis felt like God threw me off a mountain. Now, I am learning (slowly) how to be my true self, encouraging others to do the same. I have spent eight years (so far) discovering how to be generous with vulnerability, with stories of failure, frustration, and “failure” as a mom, as a wife, as a consultant, as a coach, and as a person. Sharing who I really am with others is one way God is teaching me about generosity.

I still sometimes fear falling, and sometimes the mountaintop is an intimidating place from which to leap. But there’s exhilaration and joy in asking God moment-by-moment and day-by-day to help me live fully into who He has created me to be. He generously answers.

In The Road to Daybreak, Henri Nouwen writes, “What a joy to be fully known and fully loved at the same time! It is the joy of belonging to Jesus to God and being there fully safe and fully free.”

Don’t be chicken! Be generous with who you and who God has made you to be.  Share the inner eagle you were created to be: Fully known, fully loved, fully safe, fully free. 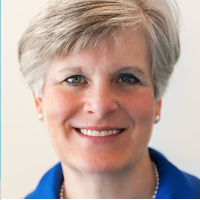 Donna Schumell’s greatest joy comes from helping women to reach their highest potential and to experience abundance in work and life. As the CMO of Redefining Wealth for Women, she has elevated the wealth and leadership capabilities of women and men in industries within the corporate world, small businesses, and entrepreneurial enterprises. Donna’s approach is tactical, practical and heart-focused. Her style is direct, humorous, and results-focused. She and her husband Bill live in the booming metropolis of North Lake, Wisconsin. They have one cherished son, Josh. Donna’s purpose statement is “inspiring hope.”