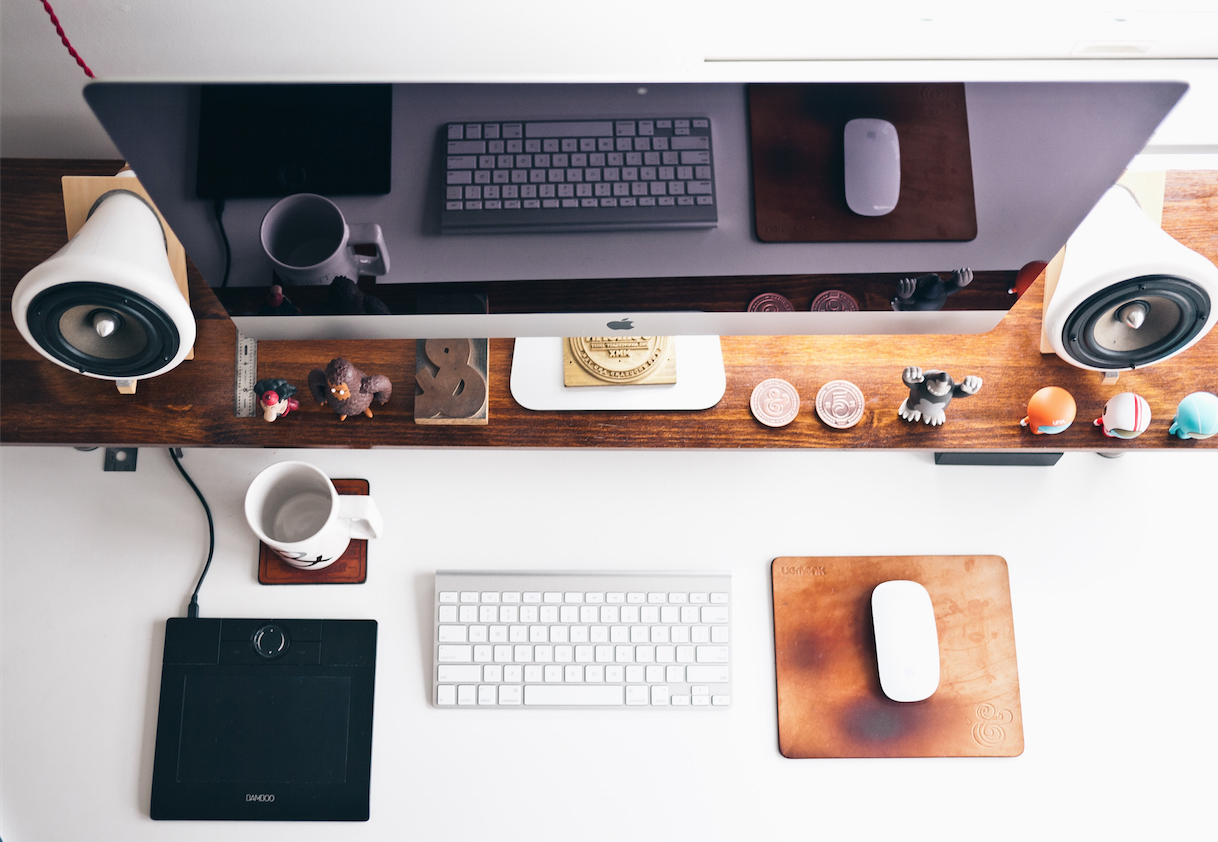 It was another $100 day. A soreness-causing, sweat-inducing, five-lawn marathon of mowing resulted in a neat stack of bills whose worth reached into the triple digits. As a 13-year-old, this was a mountain of money, and I proudly stuffed it into my sock drawer. I would neatly take $10 or $12 off the top of my pile to give to my church, but otherwise would save every last dollar, occasionally taking $500 or $1,000 to the local bank to add to my savings account.

It was these natural habits that led to me graduate high school with $10,000 in the bank. Then, with engineering internships and great scholarships throughout college, I managed to have $100,000 socked away when I began my first full-time job.

My wife Megan came into our marriage with similar habits, and over $50,000 in the bank. With our 50 per cent savings rate and six-figure income as early 20-something newlyweds, I projected we would be millionaires by age 30 and retire by 40. So off we went to Harvard Business School, where I would earn my MBA, ensuring our upward path toward becoming financially independent millionaires.

Then I read Luke chapter 12—and everything changed.

Growing up in the church I read this chapter at least a dozen times, but never made the leap from Jesus’ words to my own life. Somehow, we often take to heart the moral and spiritual lessons in the Bible, but gloss over what it has to say about money. In the context of a class I was taking at the time called God and Money, however, I couldn’t ignore the financial thrust of Jesus’ teaching, including His searing passage on wealth accumulation known as the Parable of the Rich Fool. As I realized that I was a 21st-century Rich Fool, my whole worldview on money shifted.

My classmate Greg Baumer and I began writing a paper to wrestle with how we might manage our money in light of what God was showing us about His vision for generosity (which happened to conflict with my vision for retiring at 40). By His grace, in the ensuing months that paper would become a book that God used to change our hearts forever.

Megan and I ultimately established permanent financial finish lines for our wealth, and for our annual spending. These guardrails ensure that money will never be the driving force in our lives – we won’t ever accumulate more than a few million dollars, and we won’t spend more than double the median family income (further details on this plan are available in the book).

We thought our new plan meant we would give the majority of my career earnings away. But God likes to surprise us! In a radical shift of plans during my final month of business school, I ended up pulling the plug on my lucrative job offer and accepting a role with Generous Giving, where I now help to advance the biblical message of generosity full-time. As a ministry employee, I am not able to give a huge number of dollars to God’s work, but I have rather now been called to give my career away, so that others can encounter God’s liberating message on money in the same way that I did.

Megan and I are free. We are free from endless pursuit of security, free from the materialistic striving that so permeates our society. Paradoxically, we received this freedom not by grasping, but by finally letting go. 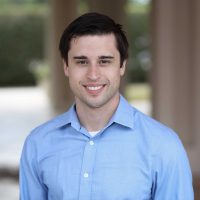 John Cortines is Director of Generosity for the Maclellan Foundation. His talks and interviews on Biblical generosity have been heard by millions throughout the past years. His book, God and Money, coauthored with Greg Baumer, proposes practical solutions to the questions of stewardship that a successful 21st century Christian will face.