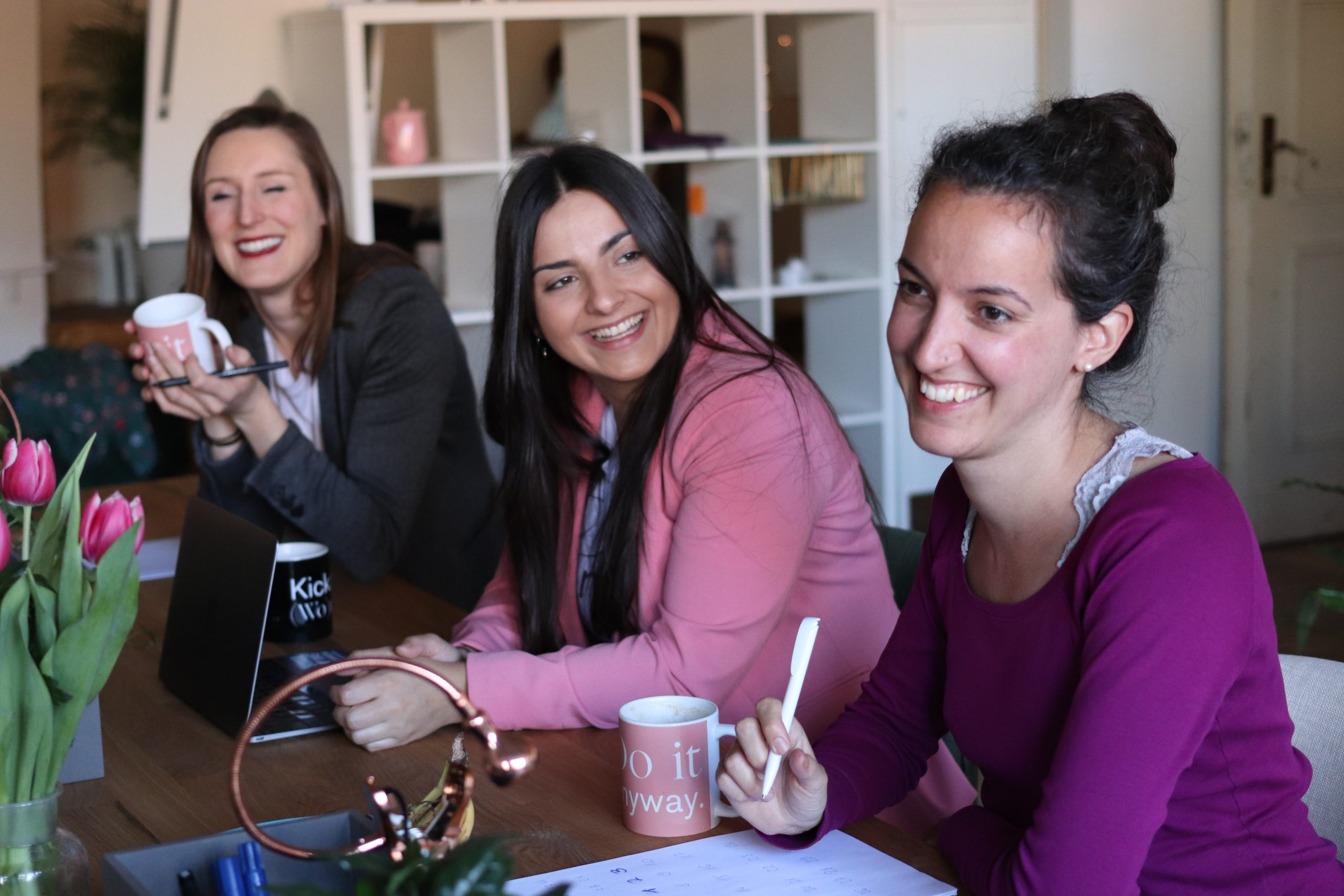 As Christians, we believe that the Kingdom of God is both “already” and “not yet.” In other words, while we work for the renewal of all things on this broken earth, we also wait, with hope, for God’s new order. This is beautifully described in Revelation 21, a place where He dwells with his people and wipes away tears, mourning, and pain.

While we wait for this new heaven and earth, there may be a unique, though not exclusive, role for women and philanthropy in this renewal of all things.

As we explored in part one of our series the inclusion and impact of women throughout history has been both countercultural and delightfully disruptive. We now find ourselves at another disruptive time in history. Women own more than 51% of the wealth in the U.S.[1] and 95% of women will be the financial decision-makers for their families at some point in their lives.[2]

Charitable giving in America has remained constant at 2% of GDP for the last 40 years, but that could change as more women control an unprecedented amount of wealth. Research shows that women have higher levels of empathy than men and that empathy is positively associated with giving.[4] That empathy may be the key that unlocks more resources for Kingdom purposes on earth, especially if women find their real treasure in heaven as encouraged by Matthew 6:19, “Do not lay up for yourselves treasures on earth…but lay up for yourselves treasures in heaven…for where your treasure is there your heart will be also.”

How women give is also potentially disruptive for the Kingdom. Research has found that women are more cooperative and less competitive than men when it comes to their giving behaviors.[5] Perhaps the way women give and the connections they naturally make with others can lay the groundwork for breaking through barriers to peace and prosperity.

One example for such inclusion of women is Ambassador Swanee Hunt. She chairs Inclusive Security, a Washington-based non-profit that consults with policymakers throughout the world on ways to involve women as decision- makers in peace and security processes. She’s used her influence and wealth to shine a light on women who have changed their country for the better through their giving.

Twenty-five years ago, the African nation of Rwanda was ripped apart by genocide. When the conflict ended, Rwanda’s population was 70% female. The untold story is that when the rebuilding started, women not only buried the dead and cared for orphaned children, they drove a recovery that laid a foundation for their current political and economic power.

Now responsible for the majority of financial decisions, women invested together in families and households improving outcomes for all Rwandans. More than 25 years later, a country ripped apart by genocide now enrolls 98% of girls in primary school and has the highest percentage of women in government of any country in the world.[6] Hunt’s leadership and philanthropic investments in inclusive security tell the story of how women on both sides of the conflict organized and cooperated to rebuild their country.

Jesus said, “the Kingdom of heaven is like leaven that a woman took and hid in three measures of flour till it was all leavened.” Philanthropy is a little bit like leavening; it is flexible, it can transform, and a little bit goes a long way.

And most interestingly, the leaven is once again in the hands of women who, prayerfully, will be delightfully disruptive for the Kingdom.

[2]  The Power of the Purse: How Smart Businesses Are Adapting to the World’s Most Important Consumer 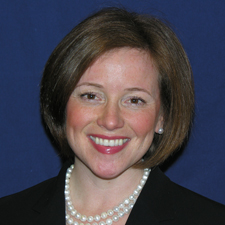