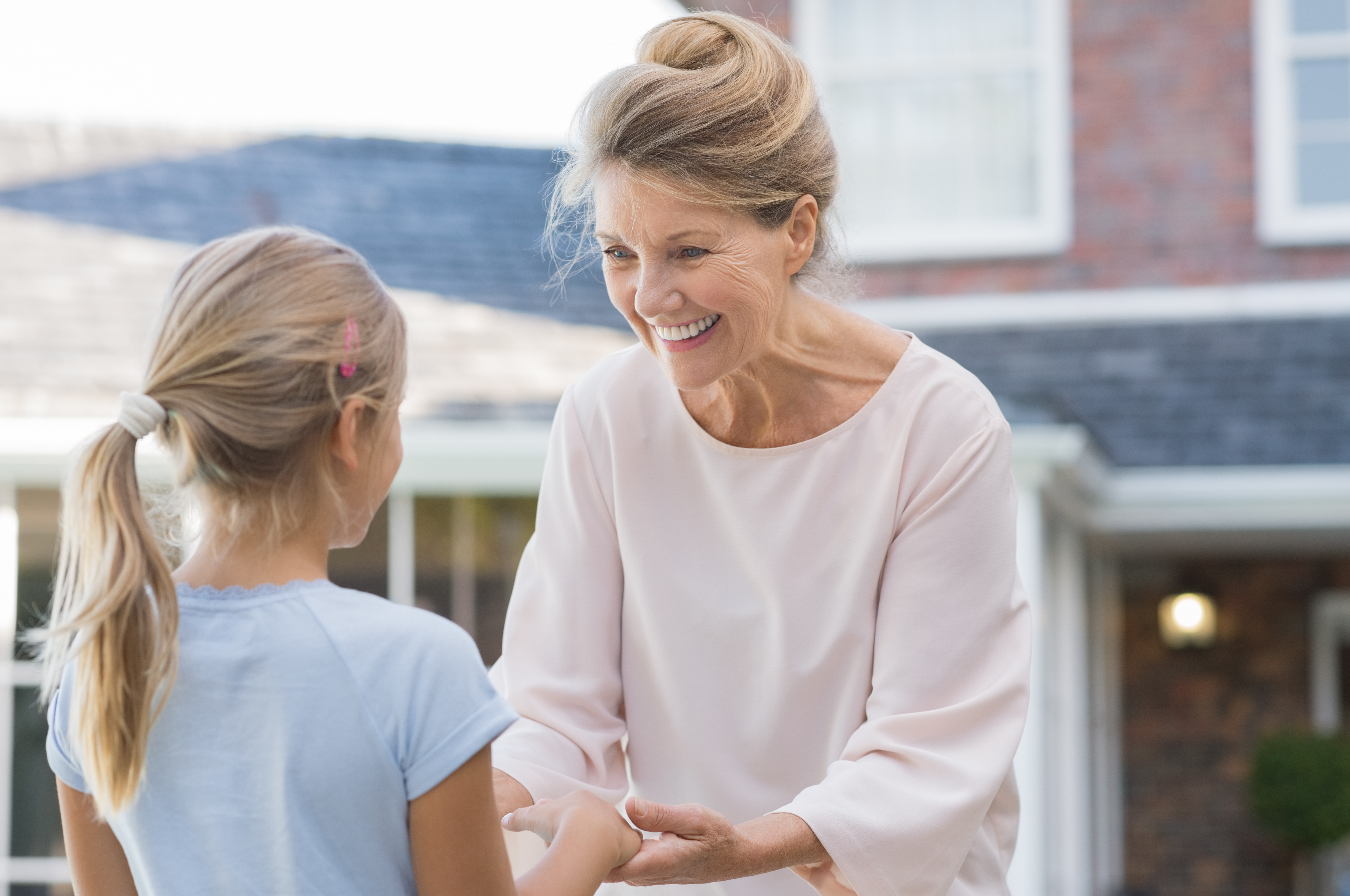 I grew up in a middle class suburb of Atlanta with married parents, a sister, and two dogs—the classic American family. My parents instilled a solid work ethic in us from the time we were very young. For example, some of my friends were offered money if they made A’s but my parents refused to do that. They told us all that mattered was doing our best. This approach was mind blowing for my friends but infuriating for 15-year-old me when I wanted to buy a new outfit at the mall!

My parents’ rationale was brilliant, not just because we were pretty driven kids so this plan would not have worked well for their bank accounts, but also because it taught us to focus on effort, not just a goal.

Fast forward several years. After eight straight hours of studying for a stats test, I had a friend lock my book in her room to keep me from myself. I was so obsessed about doing my best that I neglected to take breaks, eat, or sleep.

My bar for best kept moving as I advanced through high school into my Ph.D. studies, especially as I compared myself with those accelerating around me. In the process of doing my best, I never stopped to consider What is my best? My best and the best were so enmeshed that the real motive was nearly indistinguishable.

When the bar keeps moving, no accomplishment, accolade, or compliment is ever satisfactory. It’s similar to running a long race. Achievements are like water stations; they offer nice but only brief breaks amidst the grueling miles ahead. I believed that once I met a goal—an A on a test, an internship, a job offer—then I’d be happy. But once I achieved my goal, I only experienced a brief rush of happiness. I was never content because my happiness was based on an elusive bar and even more elusive happiness.

If you see yourself in my story, it may be time to ask yourself the why behind your what. Put another way, what’s the real reason for your achievement? My A’s and accomplishments were awesome but so were the in-between seasons where I wasn’t achieving or performing.

Until we learn to celebrate each season, we will be disappointed in the next. One of life’s greatest paradoxical shifts is this: contentment with enough leads to more.

I wish that my 15-year-old self could have known that contentment and happiness are actually inside jobs. But I’m so thankful that I get to help 15-year-olds, struggling startup owners, and successful female CEOs understand this in their own lives. I hope you can do the same in your own journey.

In whatever season you are in, pause and consider the why behind your what. I promise you, you’ll never regret it! 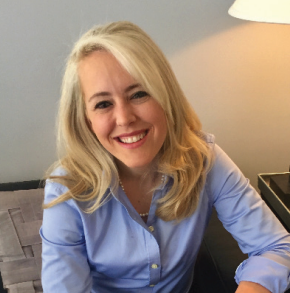 Dr. Emily Shuppert is a licensed professional counselor and founder of Simply Life Counseling + Coaching, a boutique counseling and coaching company in Atlanta, Georgia. In her practice, she works with high-level executives and professional women to grow, develop, and accelerate as marketplace leaders. She’s the co-author of The Happiness Map, and also serves on the board of Global Health Outreach, a non-profit committed to serving the medical, dental, and spiritual needs of patients around the world. In her free time, Emily enjoys running, reading, spending time with family and friends, and traveling the world.