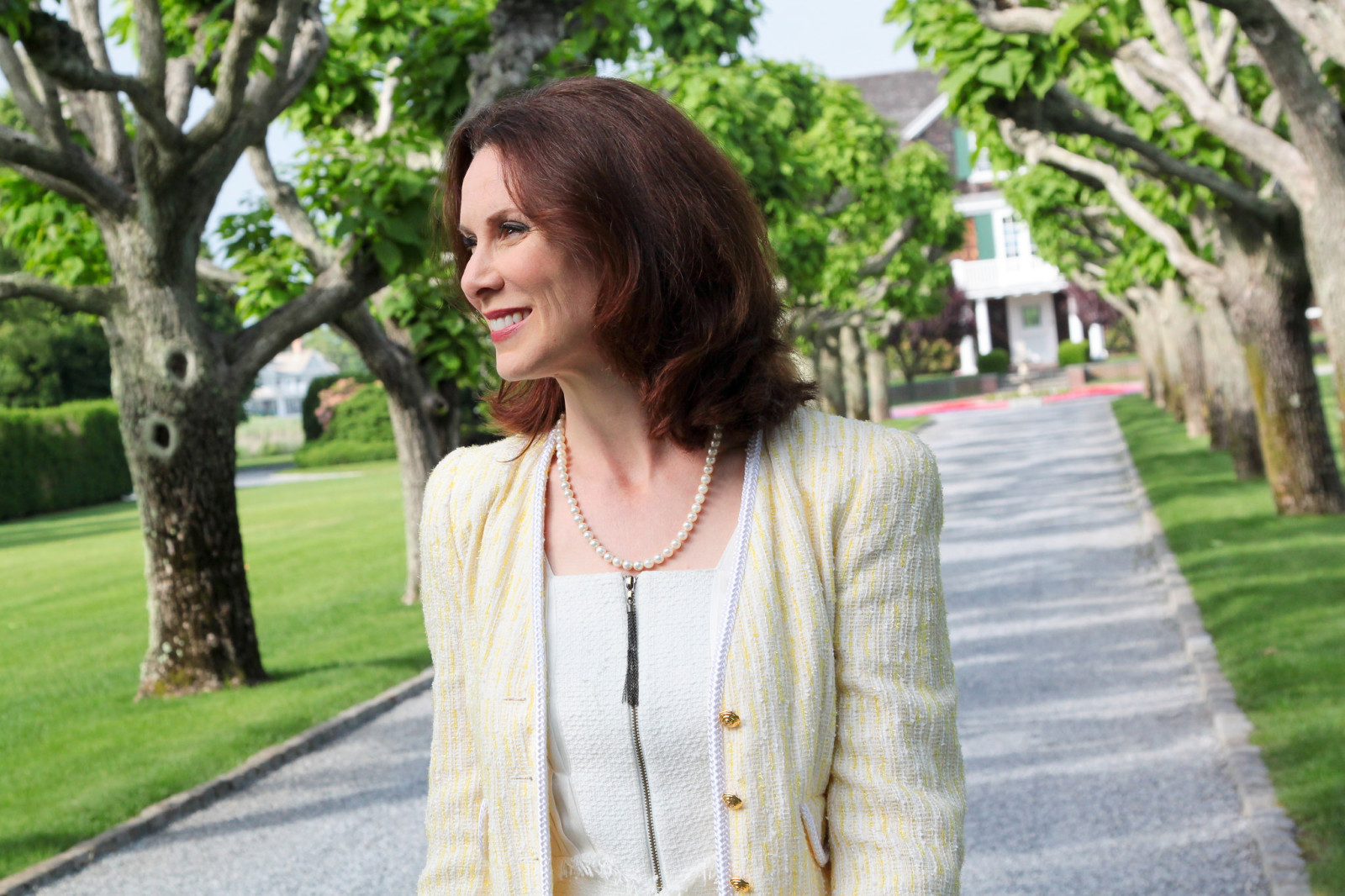 My name is Brenda, my husband and I live in Dallas, I have two sons, and I can honestly say that because of God’s love for me, today I a woman doing well!

But, that was not always the case.

I grew up in Austin, Texas, in a close-knit family. I came to know the Lord my senior year in college. The big change for me was that I went from being someone who sizes up people to someone who values people.

After school I moved to Dallas, and began attending church where I met my 1st husband. We had two sons, bought a lovely house in the suburbs, and I worked to make it a home. We had good friends, we went to church, my boys thrived, and while I looked like a woman doing well, beneath the surface I was not content with my life. I had begun to compare my life to my friends lives and I was not happy.

Trouble in Our Marriage

Our faith was in trouble and our marriage was in trouble. My discontent was just one piece of the downward spiral of our 18-year marriage. Broken, bitter and full of shame our marriage ended and my faith went through the ringer. I wasn’t sure how I was going to pay the bills much less be a woman giving well.

As my sons and I began to put the pieces of our new reality together we saw God’s provision and grace in so many ways.

One way was rekindling a friendship from 20 years earlier. I met Bob when I was 19 and I had always admired him. While my divorce was still somewhat fresh all these years later we began dating. I was still broken and wounded from my divorce and Bob was a bachelor in his late 40’s so the whole thing was not very healthy. But God was at work. Bob and I dated for 5 years which allowed many of the wounds from my marriage to heal, but also caused me to doubt whether I would in fact remarry. Bob and I were engaged for many of those 5 years we were dating, but he struggled to set a date for the wedding. I had to finally face the fact that this might not be what God had for me. I had made marriage an idol.

I asked for forgiveness and told God that day that I would be pleased with whatever He chose to give me from then on. Giving Bob back to God, I broke up, and though I did not want to move on, I had a peace that I was going to be OK. A few weeks later God gave him back to me.

We married one month from that day and I truly felt like Cinderella, I had gone from a 51-year old single mom with a modest IRA and no great job prospects, to being married to the man of my dreams. I’d married a wealthy man that I had adored since I was 19. I believe God finally gave Bob to me because I finally surrendered what I wanted most to Him.

Our God has taken what was an utter mess of me, my children, and also their father and brought us all four back to Him. He has blessed my marriage to Bob beyond all I could have possibly imagined, I give Him all the Glory!

Now while Bob and I were dating I knew he was a generous man. Once we got married I was really OK letting the giving be his thing. Being in the church for so many years I had always heard Christians say that “all the money belonged to God”, but in my heart, I don’t think I really believed that.

Sometime after we were married, Bob asked me to go with him to a Journey of Generosity,

Sometime after we were married, Bob asked me to go with him to a Journey of Generosity, which is a small retreat focusing on the generosity of God. I was so not excited, I remember thinking, Ugh, don’t we give enough? Why can’t he just be a normal rich guy and buy boats, planes and toys? But I went, and as I saw the videos about people who gave generously out of appreciation for what God had given them and we discussed our fears about giving, my heart and changed from fear and guilt to excitement and joy. I finally understood why Bob wanted me to share in his joy of giving!

Since that time, we are more on the same page and giving is something we do together. When we attend an event or God places a need before us, we each take time to think and pray and then later we get together and Bob asks me, what God told me to give, and then he tells me what God told him. Our numbers have been very close every time and the times that we were not led to give, we were both also in agreement.

Capping Our Net Worth

We have recently decided to cap our net worth at a certain amount and give everything above that amount away. Just this week I was working on this article: In my first draft I said we were in the process of deciding to cap our salary. I was practicing my talk with Bob and he stopped me and says we already made that decision……and so as of this week we affirmed that decision and we’ve capped our income!

While the amount still doesn’t sound very sacrificial compared to some of generous giving stories, for us it’s a start and we are trusting him more and more in our giving. We are also praying about giving more of our time, by going on some mission trips. We haven’t given everything away and in no way have we arrived, but this generosity bug is really contagious and while we could accumulate more stuff that would be fun and all, here is just one example of why we know we’re not missing out.

A few years ago my son was in a drug treatment center for his addiction. On a visit we met another young man who had been through the same treatment program and had done well like my son. You could see the good in this kid’s heart so when we heard that he would not be going to an aftercare program because his family didn’t have the money, we were so sad for him, we could see that with his home situation there was no way he was going to be able to stay sober. We felt led to pay for his program and we were able to do so anonymously. I wanted to read you a portion of a letter he sent to us to thank us for our involvement.

“To Whom it may concern: Words simply can not describe the way I felt the day I was informed the someone had offered to support the next step of my recovery. When I found this out I began to ask my father, ‘Why would someone do such a thing for me?’ With tears in my eyes he replied,  ‘Jeremy, God used someone to see something in you and they wanted to help.’ This was a day in my life I will never forget, the overwhelming feeling that God had a plan for me and that things would be OK. Since this day, I have been starting a new life, working a program, becoming part of an amazing community and closer to God each day. I keep you and your family in my prayers and thank God each day for the beautiful gift I have received. Thank you so much!”

Bob checked last week and Jeremy is still doing well two years later and he is giving back by mentoring other young men now.

We have the joy of receiving letters like this all the time and there is no house, no car, no certain quality of life that competes with this feeling of being a small part of what God is doing in someone’s life! I wish I could take back that period of my life where I couldn’t see how much God had given me. I am hoping that I’ve learned that whether I am wealthy or have substantially less one day, that I am always content and continue to give generously, as He has given to me. Thank you.