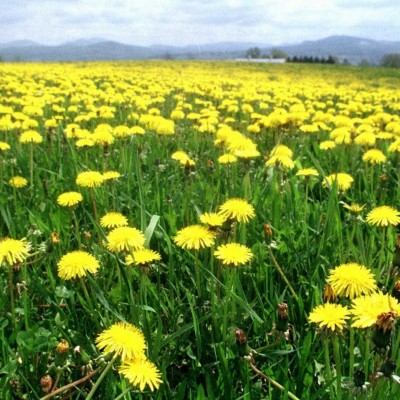 As spring returns, I’m taken back to memories from my early years of parenting. In the fresh spring afternoons, I remember looking out the kitchen window watching our girls play outside. Often times, there would come a moment where they’d look up and see me watching them. We’d exchange a glance. I’d smile. They’d smile […] 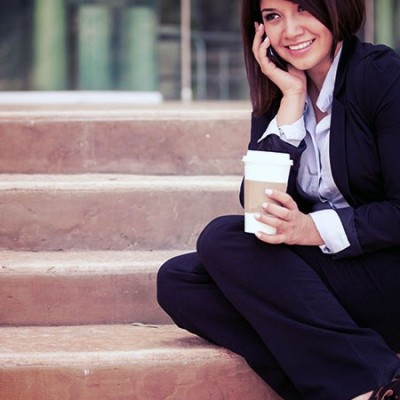 Women make up over half of the workplace, own more than half of the country’s personal wealth and yet, across the generations, women tend to doubt their ability to manage their financial resources. Approximately 85 per cent of women manage the household checkbook, but the majority feels insecure with their financial future. And yet we […] 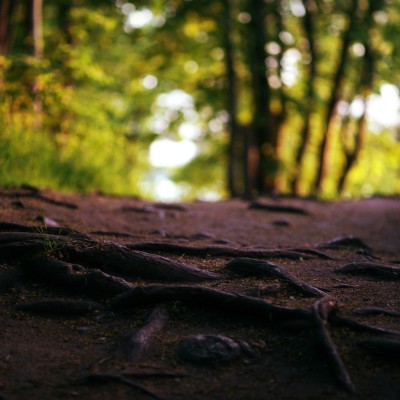 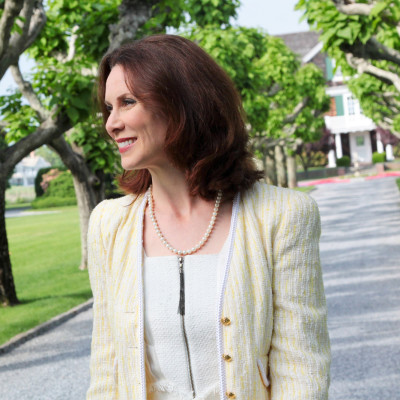 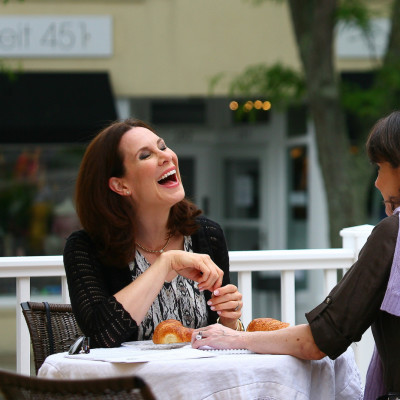 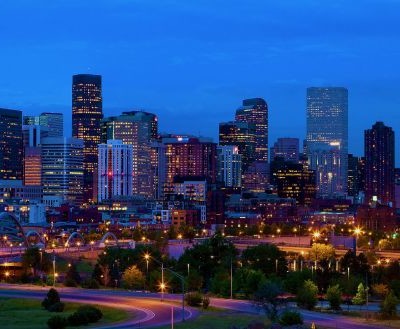 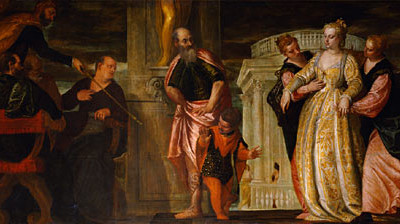 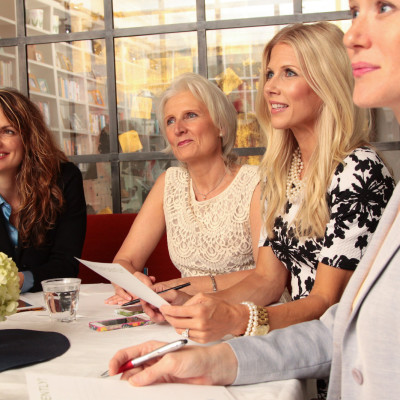