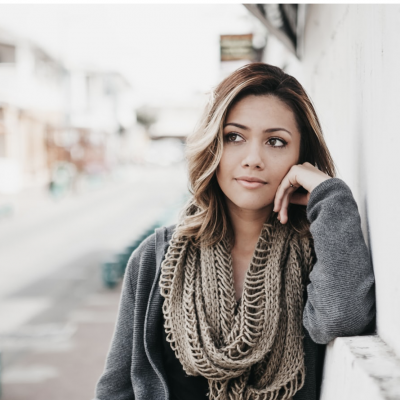 What do you consider wise giving?  We had a great conversation about this topic at a recent Women Doing Well retreat and I had the opportunity to share this giving story with the group.  Several years ago my husband and I designated a portion of our giving plan to include spontaneous giving. These usually aren’t […] 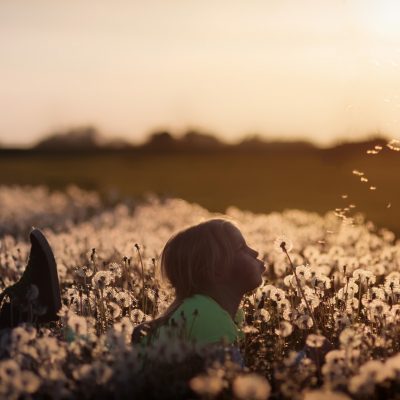 Could We Really Be “Careless in the Care of God”?

Our to-do lists are long and, often, our to-worry-about lists are longer. But, as our friend Sally Lloyd-Jones encourages us in this post originally published on her website, we can leave those concerns in God’s loving hands, because He cares for us.   “Careless in the care of God.”  That’s a phrase I’ve read many times […] 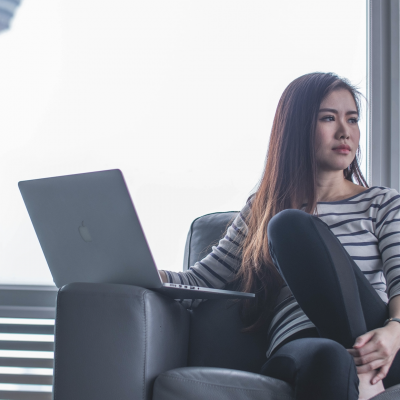 Our Own Worst Critic

We’re often our own worst critics: If only this aspect of my appearance were different…I wish I did this particular thing better….when will I get this part of my life right But our loving, generous God doesn’t see us that way. He sees His beloved and chosen ones. And when we live in that freedom, […] 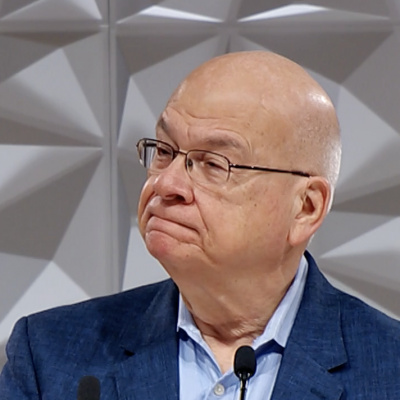 What does it mean to truly give freely? Can we give in a way that is shockingly generous? At Generous Giving’s Celebration of Generosity conference this April, attendees heard from Dr. Tim Keller as he shared how the Bible describes generosity and the implications it has for all of life. Watch this short video at […] 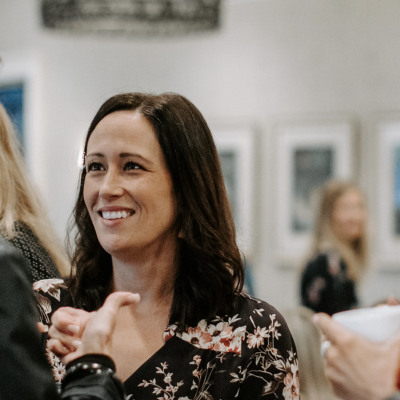 Connection and Community at a Women Doing Well Training

This spring, Beth Reed hosted and attended a Women Doing Well Retreat Facilitator Training. The women at this event connected in a significant way during their weekend getaway and continue to stay in touch with each other. She shared with us about her experience and the lasting community that’s followed. This March, you trained to […] 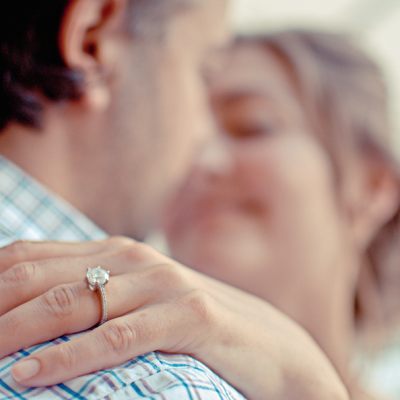 With This Ring…I Can Change the World

It’s wedding season and a good time to be reminded how a wedding ring can change the world. This post, originally published in July 2016, does just that by showing us how one act of surrender led to something truly significant.  “With this ring…” They’re words you hear at every wedding ceremony. The wedding ring […] 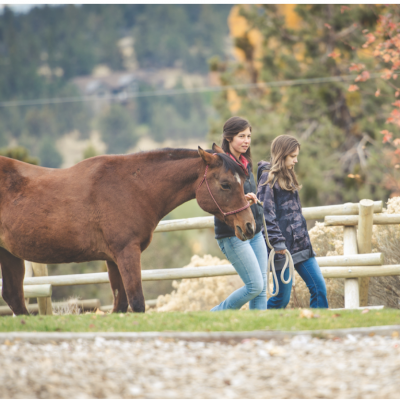 Every now and again I hear a story that stops me in my tracks and captures my heart. I heard one last week from a woman named Kim Meeder who runs a horse ranch in Bend, Oregon.    She told of a beautiful relationship with her big strapping father who would throw her on his shoulders […] 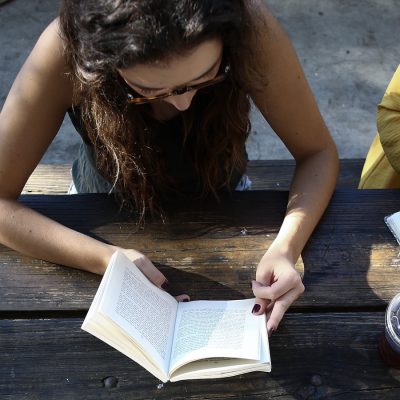 One Act of Obedience, Floodgates of God’s blessings

This post is part of a series about women’s role in generosity. Read the first post here and the second post here.  Deborah is a successful attorney in the oil and gas industry. She and her husband live in The Woodlands, a largely wealthy planned community in the northern part of the Houston Metropolitan area. […]

Kim King 21 May
Read More
Sign up for Blog Updates!