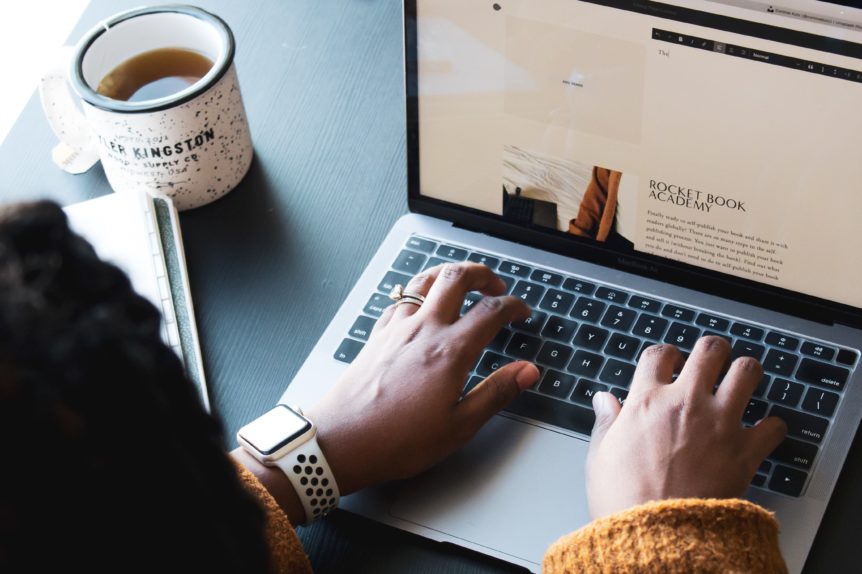 Known as Juneteenth, June 19 celebrates the end of slavery in the United States.

We’re using this opportunity to share a little bit of research on the uniqueness of Black Americans’ generosity.

Generosity is embedded in African culture. That culture carried over to the United Stated and encouraged enslaved individuals to care for one another like family whether they were actually related or not.

Black philanthropy often involves in-kind giving such as paying for a loved one’s college tuition or buying someone in need a new car.  Frequently, Black giving is motivated by the donor’s personal experiences. The gifts are aimed at relieving others, not the donor’s tax burden, so many acts of generosity go uncounted and may not be tax exempt.

An excerpt from Giving Back: A Tribute to Generations of African American Philanthropists by Valaida Fullwood says:

Today, common public perceptions of charitable giving and philanthropy not only underestimate levels of giving within the African American community, they also undermine the veritable power of Black philanthropy.  Too often, images, media coverage and reports of prominent philanthropic leaders and institutions advance a false view, which places African Americans only on the demand side and not on the supply side of philanthropy.  The consumers, not the donors.  The source of problems, not a resource for solutions,  In need, not influential. Beneficiaries, not benefactors.  Not only are African Americans short changed by these erroneous propositions, a host of philanthropic causes and nonprofit institutions as well as the broader community lose out on an expansive pool of prospective contributors.

According to a joint study from the W.K. Kellogg Foundation and Rockefeller Philanthropy Advisors, Black households donate 25% more of their income than their white peers to the tune of $11 billion annually. The Chronicle of Philanthropy reported that means African Americans give 8.6 percent of their discretionary income to charity – while other groups have remained at giving 2 percent.

For ways you can join the celebration of Juneteenth, we encourage you to continue to learn more about this rich part of American history and consider giving to a Black-led organization with a mission dear to your heart.  Also keep in mind that August is Black Philanthropy month.  Throughout the month, and on August 28 especially (Black Giving Day) we celebrate the generosity and contributions of African Americans by highlighting Black philanthropists and ways to give within the African American community. 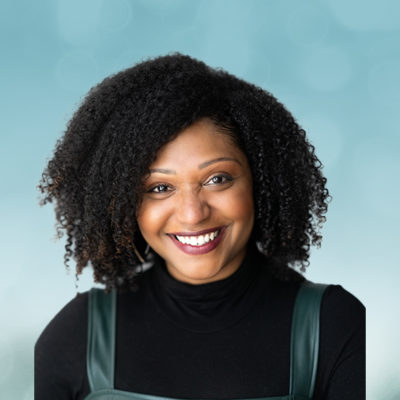 Trusted consultant and thought leader known for passionately helping individuals and organizations seamlessly thread racial equity into the fabric of their organizational culture and philanthropic practices.