God is using women encourage each other and invest in building His Kingdom. This post kicks off a series that will cover courage, planning, and finding accountability. Look for the next post in a few weeks.

I had remarkable conversations with three Christian women this week. The first recently sold her energy company and is contemplating starting a new company. The second shared that she learned about private equity investing after her family sold their chemical company. The third started her own commercial real estate firm after leaving a major firm.

What do these women have in common? Courage. It requires courage to follow God’s leading in the business world. These women also share other commonalities: They had a plan. And they had a network of like-minded peers as supporters.

One more thing they have in common: they are all in their forties. These women are representative of their generation of women. More women than ever are in the business world as entrepreneurs, executives, and professionals.

Similarly, women have a growing role in living generously. To live generously requires courage, seeking God’s purpose for their lives, a plan, and a network of peers who help them make wise decisions.

Do you have a plan for giving? A bold plan? Do you have a circle of friends to help with wise financial decisions? Consider forming a group that encourages one another and shares learnings.

In two weeks, we’ll take a closer look at the role courage plays in generosity. 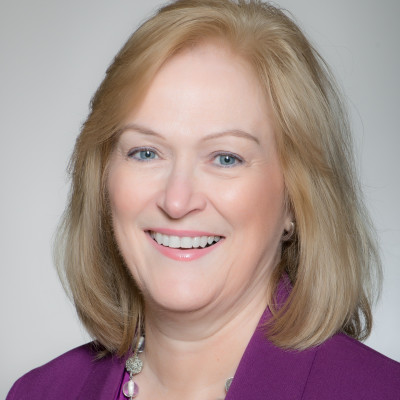