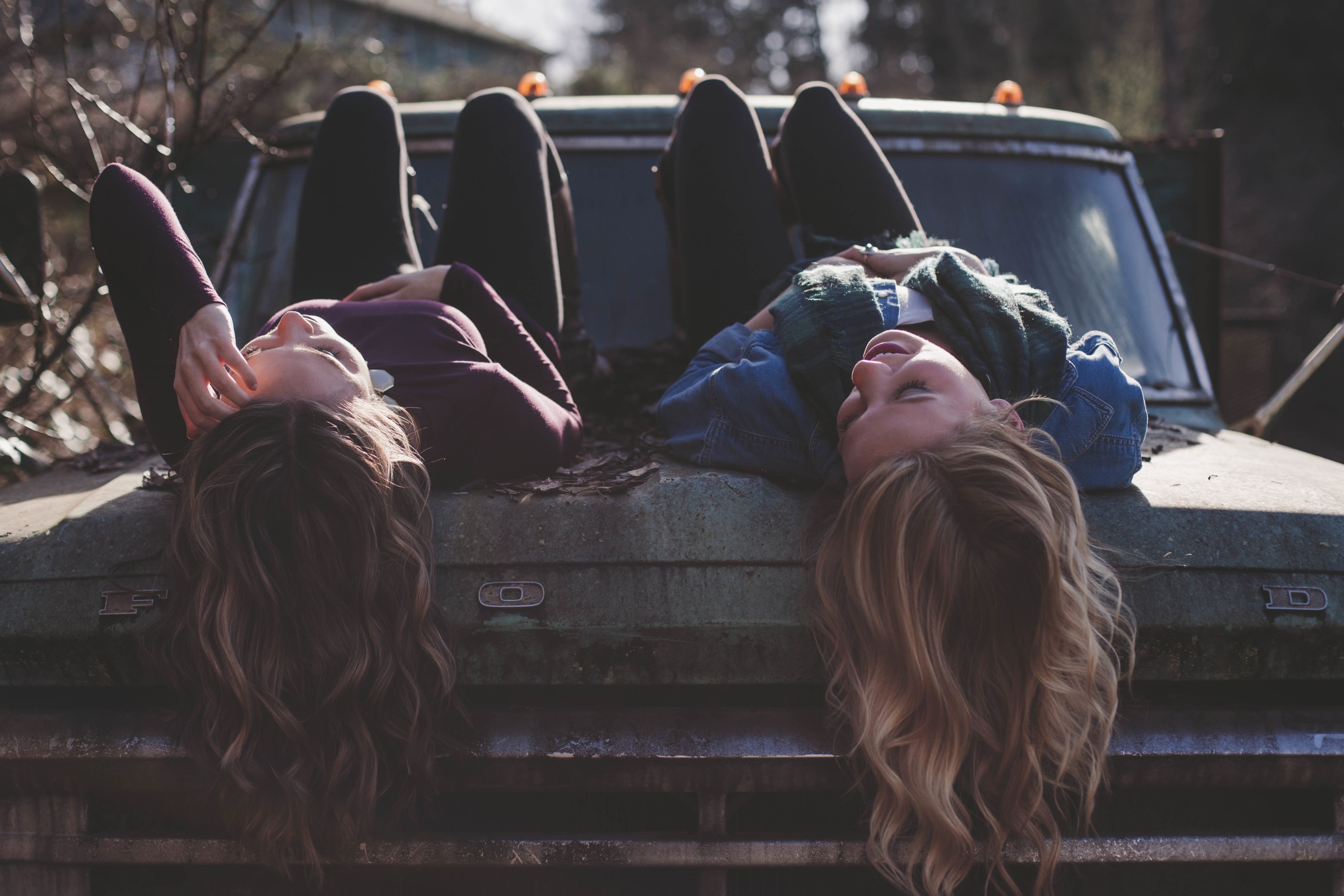 Being invited to write a blog for someone’s website is kind of like being invited to a sleepover at your girlfriend’s house. You get to visit with all her buddies and enjoy the warmth of her home for a short time. I’m excited to be here with you to share my story. And since we share the same dreams, I know we’ll have the best time.

A conversation with God brings something big

About two years ago, my husband led a team to develop an arm of the National Christian Foundation in Indiana. One day, as he stood on a ladder trimming our arborvitae, he had a conversation with God about how to promote generosity among Christians. Soon, he came into the kitchen where I was washing dishes to tell me what God had said.

He reported—most excitedly—that God had told him He didn’t just want Jim to teach Christians about being generous, but that He wanted Jim to teach all people about generosity. Meanwhile I was smiling at him with eyebrows raised and a wide grin. My face was kind of stuck that way—like I was looking at a man telling me that he was now going to pull a bowling ball out of his shirt pocket.

But Jim didn’t give up. He explained that we would be writing a book about generosity. It would feature not only why to give, but also how to give. Plus, it would cover the tenets of all the major religions—even atheists and agnostics.

He was dead serious. Before long Jim dove head first into research and statistics and the fascinating principles that every one of these major religions and thought groups has on the subject of being generous. Who knew?

While Jim did most the research, and I did the lion’s share of the writing, we both did a lot of everything. It not only gave us a chance to work together, but it also educated us on so many levels. Writing the book itself became a gift.

We were able to tell some amazing stories of things ordinary people have done and are doing to help others in need. We were inspired every day by the creativity and generosity of people who are not rich—not even a little wealthy—whose ideas and actions made a difference people’s lives. Now, that our book, World-Changing Generosity, is out, the response has been amazing. And for me—the person who was afraid that writing about Wiccans and Spiritualists would be too shocking to many readers—it has been a happy surprise to find out that, for many, it’s the most interesting part of the book.

The book has also refocused my own thoughts in the area of giving. Everywhere you look, the design and function of the world is circular. A seed is planted and the circular route of the sun shines down on it. The seed takes root and blooms, making more seed of its own. Then it dies back into the earth to reappear again in the circular nature of our seasons.

Giving is the same. As we plant seeds we always have a harvest. Not only that, we harvest what we have sown. Being generous makes others more generous to us as well. Giving encouragement enables us to reap armloads of encouragement from others. Kindness begets kindness. And, best of all is the deeply rooted satisfaction that generosity emits in our lives. Like a plant whose roots break apart even the hardest stone, we become vulnerable to all living things and thus experience the wonder of a truly generous life.

There is a generosity movement afoot, one that can change the world. Become inspired and join us! 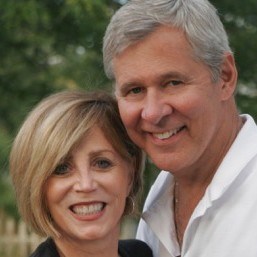 “World-Changing Generosity” authors Jim and Nancy Cotterill live and work in Indianapolis, Indiana, where they spent 30 years writing, editing, and publishing newspapers and magazines. Nancy is an award-winning editorial writer, and for the past seven years, Jim has served as president of Indiana’s arm of the nation’s ninth-largest public charity.